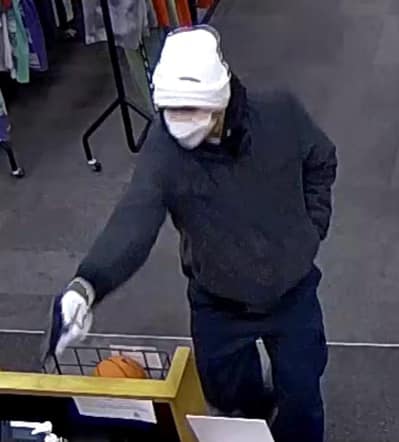 Police officers are now tracking down a white male who allegedly shot and injured at least one person at a Texas mall Tuesday night.

In the initial police investigation, the suspect who wore a white beanie, a white mask with dark clothing fired 10 gunshots at the Finish Line retail store in Killeen, Texas around 7:17 in the evening.

10 SHOTS: This video was sent to our news room. You can hear the Killeen mall shooting suspect fire 10 shots. The Killeen Police Department is asking for help in trying to locate the suspect who shot one person. pic.twitter.com/CUSrcfZMyY

The police said the victim suffered multiple gunshot wounds and is now undergoing treatment at a local hospital.

The suspect hurriedly escaped after the shooting incident.

In view of the incident, the Killeen Police called on the community to stay away from the mall.

Killeen Police Charles Kimble said they are digging deeper into the shooting incident which he described as a fluid situation.