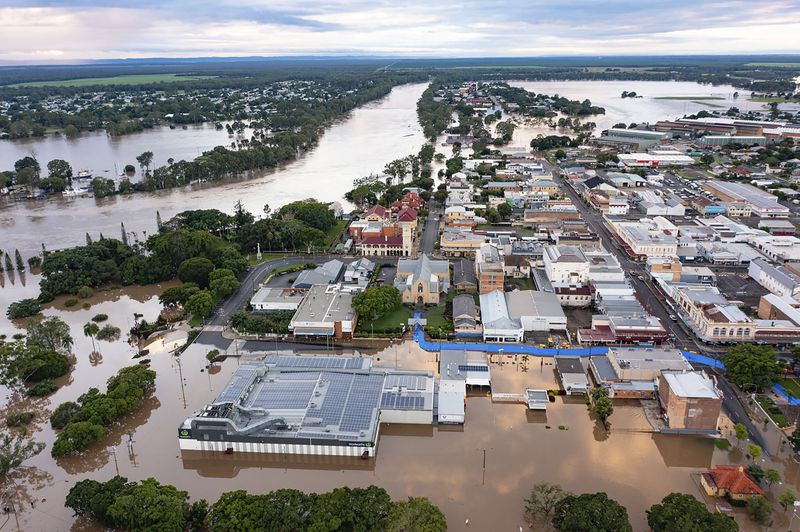 The Queensland police said the flooding plunged part of the city of Brisbane underwater causing nine people to drown.

Among those killed were a man and his dog who were trapped in his car after driving into floodwater.

Floating through Milton. Usually one of Brisbanes busiest thoroughfares on a Monday morning. @ACurrentAffair9 #bneflood pic.twitter.com/knu13fvOE2

Brisbane is the capital of the state of Queensland, where most of the fatalities have occurred.

Sources said the other deaths were recorded in New South Wales.

Local officials in Brisbane said aside from casualties, the flooding also affected more than 15,000 buildings in the area.

“We’re going to have localized flooding in a lot of areas for a couple of days yet,” Bailey said.