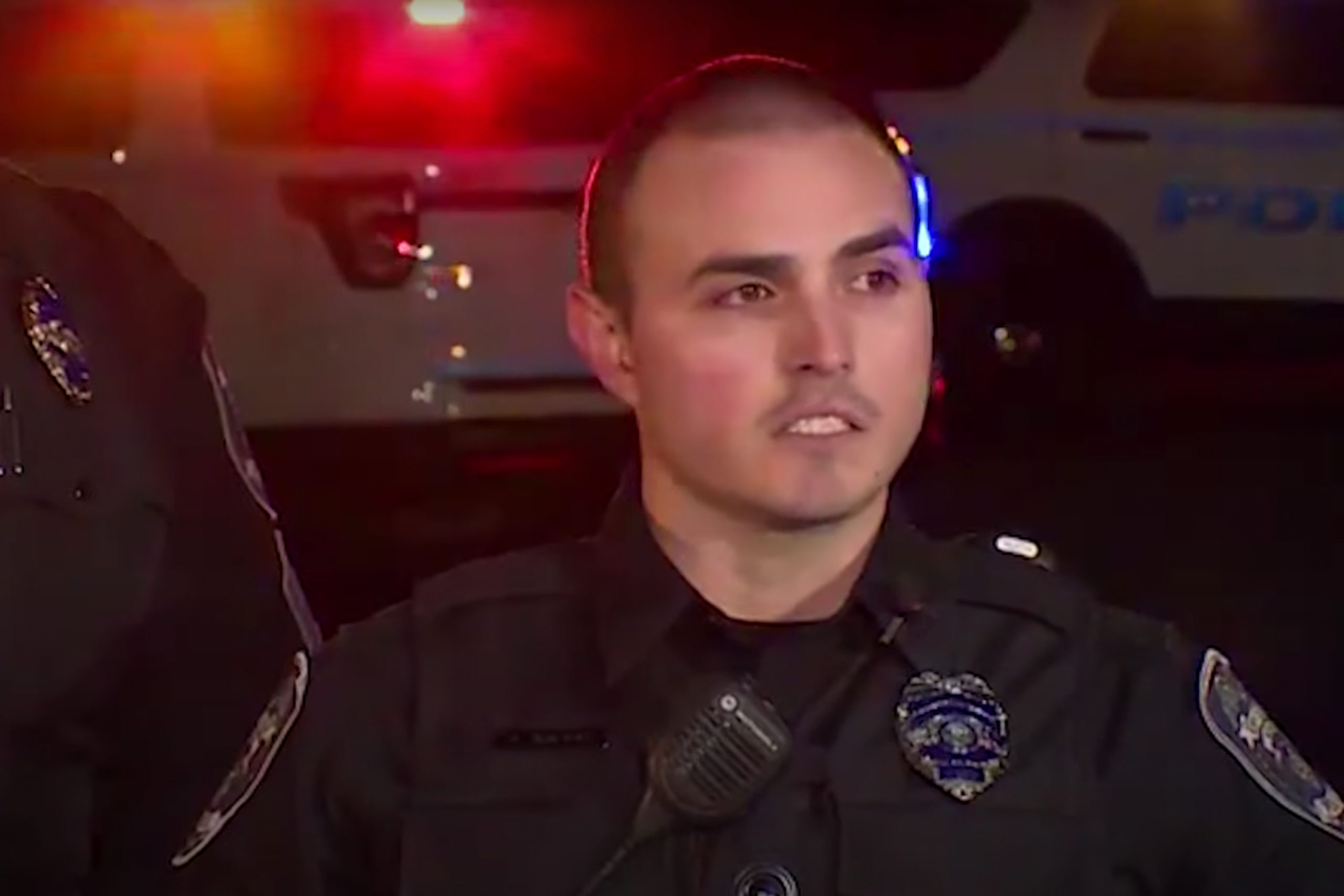 Cuevas revealed a Dodge Challenger traveling at a “high rate of speed” blew through a red light and crashed with multiple other vehicles at an intersection.

He said based on the initial police investigation, 15 people were involved in the road accident.

Among those killed are young children to middle-aged adults including the driver of the Dodge Dart.

A deeper investigation of the deadly crash is now underway.