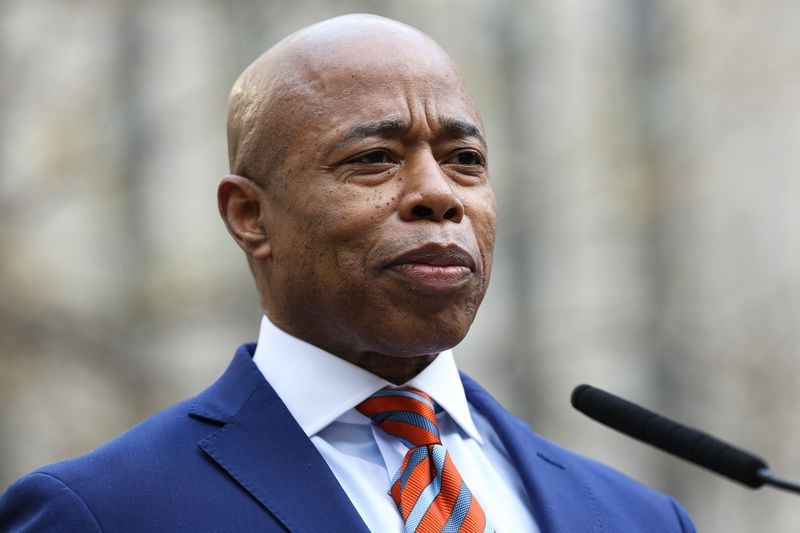 VIDEO: Despite protest, Mayor Adams will drop a new video on how NYC parents can search kids’ rooms for guns, drugs

Despite criticism from certain sectors, New York City Mayor Eric Adams on Monday revealed that he would produce a sequel of his roundly criticized 2011 video instructing parents to search their kids’ rooms for guns, drugs, and other contraband.

Adams revealed that he is fully aware that his decade-old video resulted in memes and mockery when it resurfaced during last year’s mayoral campaign.

“Unfortunately, you know, I was ridiculed,” Adams said.

“Every day, there are guns that are hidden in the rooms of our children,” Adams added.

According to reports, the original video shows then-State Sen. Adams pretending to search his Brooklyn home while ominous music plays in the background.

In the video, Adams peeks behind picture frames and books to find handguns, bullets, a crack pipe, and other paraphernalia while urging parents to use similar techniques to spy on their kids.

The decision of Adams to create a sequel to the video came as crimes in the Big Apple continued to surge.

The latest NYPD crime days show shootings are up by more than 17% so far this year as compared to the same point in 2021, and significant crimes have surged by nearly 45%.