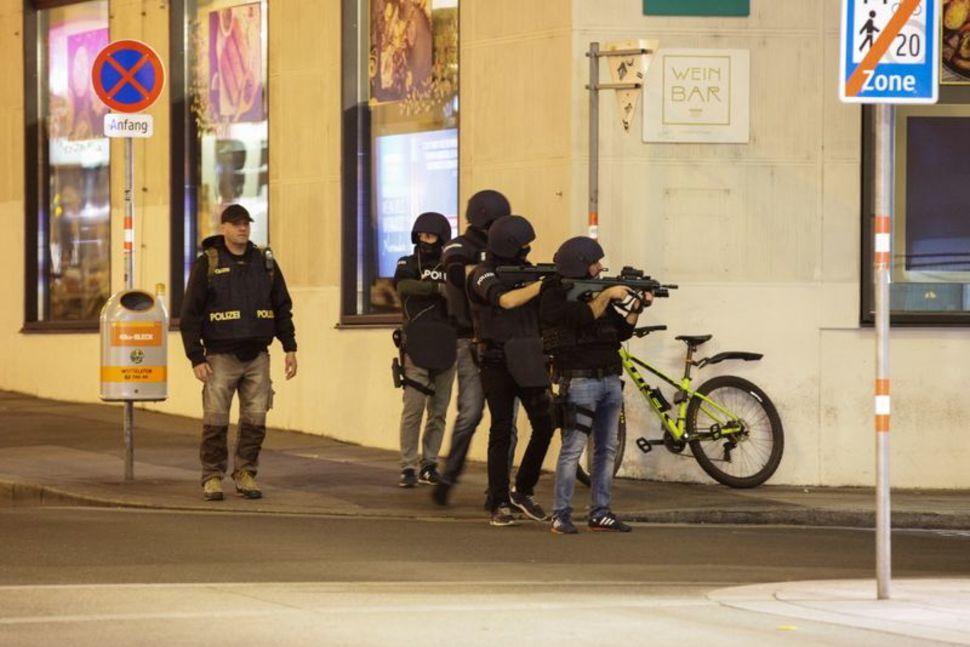 In a gutting new development on Monday evening, a series of repulsive attacks took place across six locations in Vienna, Austria, one of which was near the Stadttempel synagogue. Suspected to be carried out with an anti-semitic motive, a massive manhunt for the terrorists is still underway. 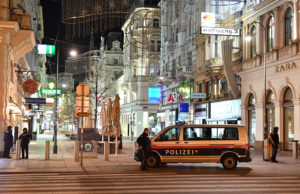 As of the early hours of Tuesday, one of the gunmen was shot dead by police who said they were hunting for at least one more assailant, who is still at large. Unclear as to what the exact motive of the attack was, the shooting at six locations began just hours before Austria was to re-impose a coronavirus lockdown, with people out in bars and restaurants reveling in the last night of freedom before they were confined in their homes again.

Beginning near the Stadttempel synagogue, the shooting has been suspected to have a strong anti-semitic motive. Austrian Chancellor Sebastian Kurz also claimed the same, saying he could not rule out an anti-Semitic motive for the “repulsive act”. Kurz also made an official statement saying, “One of the perpetrators was neutralized, but several perpetrators appear to still be on the loose,” he said. “They seem to also, as far as we know, be very well equipped, with automatic weapons. So they were very well prepared,” Kurz said that while police were concentrating on the anti-terror operation, the army would take over the security of major buildings in Vienna. 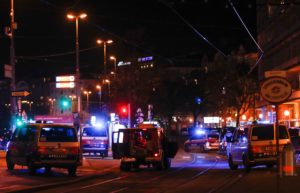 Source: The Globe and Mail

The president of Vienna’s Jewish community Oskar Deutch said that shots had been fired “in the immediate vicinity” of the Stadttempel synagogue, but added that it was currently unknown whether the temple, which was closed at the time, had been the target of an attack. Deutch also tweeted, “All Jewish schools, synagogues, and Jewish community institutions, and also all kosher supermarkets and restaurants will remain closed out of caution. As of now we can’t confirm or rule out that the synagogue was the target.”

Furthermore, following recent events, including those in France, there were indications that the attacks in Vienna may also have been carried out by Islamic terrorists. A video posted to social media (unverified) featured a gunman yelling “Allahu akbar”, to further this suspicion. 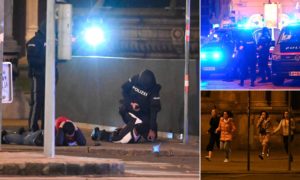 Starting at around 8 PM, local time, footage on social media showed gunmen walking through the streets, apparently shooting at people at random, wounding several. All in all, the gunmen took fours lives and 15 people had been taken to hospital, seven of them seriously wounded, as reported by the police. An officer had also been hurt during the attacks.