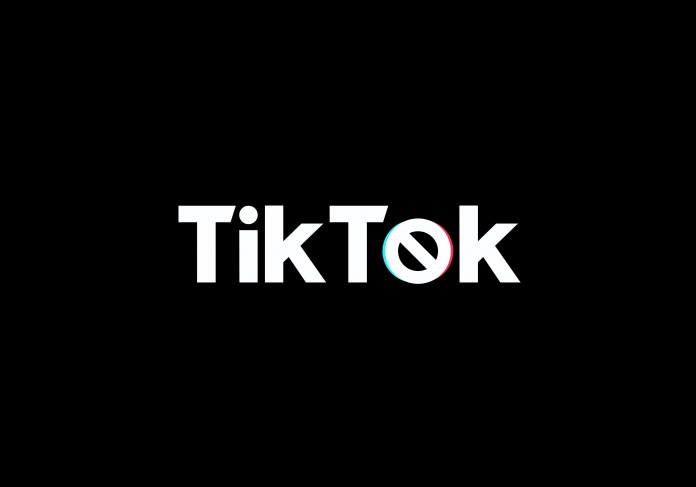 In another legal adversity, Chinese-owned short-form video app TikTok has come under fire for using audio tracks in videos by Vietnams’ VNG, without adequate licenses or the company’s consent. The VNG Corporation is a Vietnam-based technology firm founded in 2004, popular in the country for its online games, music streaming, and messaging applications.

After an exchange of lawsuits between TikTok’s parent company ‘ByteDance’ and the US, Vietnamese technology firm VNG is suing TikTok for copyright infringement, totaling to a whopping 9.5 Million dollars. VNG, claims that the video app does not have adequate licenses for the songs being used in its videos. The company is accusing the TikTok of using audio tracks owned by Zing, a VNG subsidiary, without the company’s consent or required licensing.

The legal document filed by VNG at the people’s court of Ho Chi Minh City seeks damages of $ 9.5 Million from TikTok and demands that it ceases the use of Zing’s music. According to Reuters, the document reads, “VNG requests TikTok remove all music segments taken from Zing records from both the TikTok application and website and indemnification for damages of over 221 billion dong (US$9.5 million).”

Offering its comment on the questions posed by Reuters, the Vietnam Music Association said, “Notably, TikTok has introduced a very complicated business model to avoid copyright compliance in Vietnam.”

With neither of the firms responding to queries by the press, the fact of the matter is that TikTok poses quite a big threat in the Vietnamese market as the app has gained immense traction with the masses. With 10 million users within Vietnam alone, recent data shows just how popular the short-form video content app is.

This being said, many music rights-holders say TikTok does not have adequate licenses for the songs being used in its videos.

Meanwhile, in an official comment by the owner ByteDance (Parent company of the app), TikTok is set to file a lawsuit against US President Donald Trump’s executive order prohibiting transactions with the popular app, today. “To ensure that the rule of law is not discarded and that our company and users are treated fairly, we have no choice but to challenge the executive order through the judicial system,” the company said in a statement.