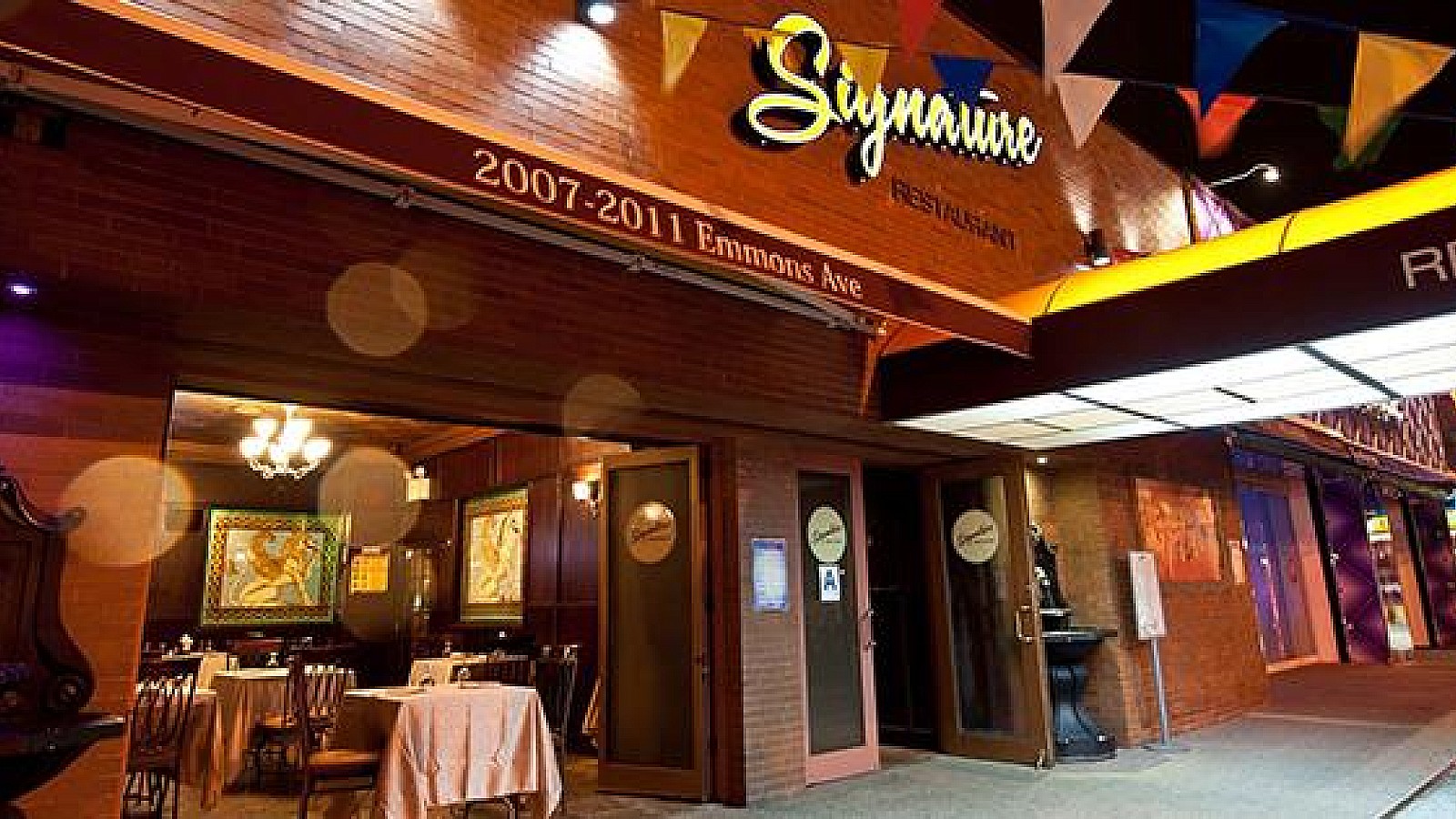 A rage-filled stabbing occurred in Brooklyn recently, when one Ukrainian patron stabbed another Ukrainian man in the face and neck after wrongly insisting the man was Russian.

Amidst the growing fury over Russia’s war on Ukraine, Oleg Sulyma, 31, is accused of slashing a fellow Ukrainian immigrant with two broken beer bottles after hearing him speaking Russian and demanding proof of his ethnicity, including asking him to say a hard-to-pronounce Ukrainian word. “I will show you what a real Ukrainian is!” Sulyma said just before attacking, according to prosecutors.

On Wednesday, Sulyma pleaded not guilty to charges including attempted murder and assault as a hate crime in connection with the April 25 attack, which took place at the Signature Restaurant and Falada Lounge in Sheepshead Bay.

He was released under supervision following his arraignment Wednesday and ordered to return to court Aug. 8. Prosecutors said that the man he’s accused of stabbing, Andrii Meleshkov, required 17 stitches to repair his wounds.

Meleshkov, a truck driver, said he was born and raised in Eastern Ukraine, where many people speak Russian, and that his mother is Russian. He moved to Brooklyn in 2015.