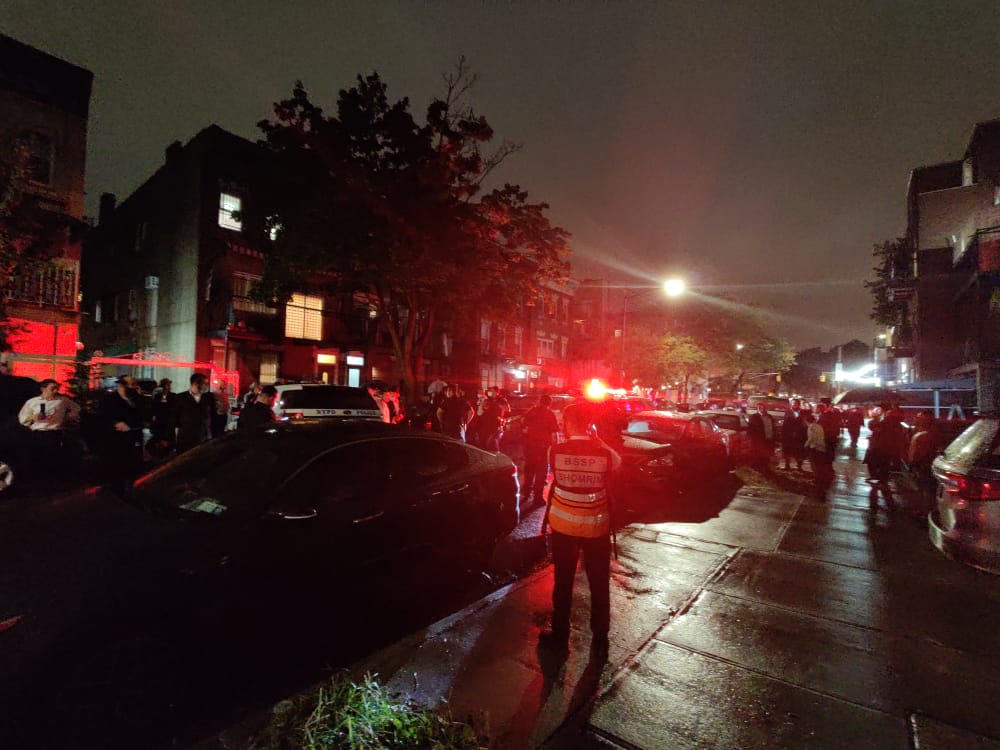 A suspect was apprehended and arrested Tuesday night for assault, vandalizing a vehicle, and driving under the influence of alcohol.

The incident unfolded at around 11:30 pm when a drunk driver slammed into a truck at 14th Avenue and 44th Street and physically smashed the window of the truck before trying to flee the scene of the accident.

Meanwhile, Boro Park Shomrim received a phone call regarding the incident. The Shomrim volunteers quickly responded and caught up with the fleeing suspect as he broke someone’s glasses and cracked a car mirror.

Shomrim followed the suspect and notified the police.

He was ultimately placed under arrest and charged with assault, vandalizing a vehicle, and driving under the influence of alcohol (DWI).