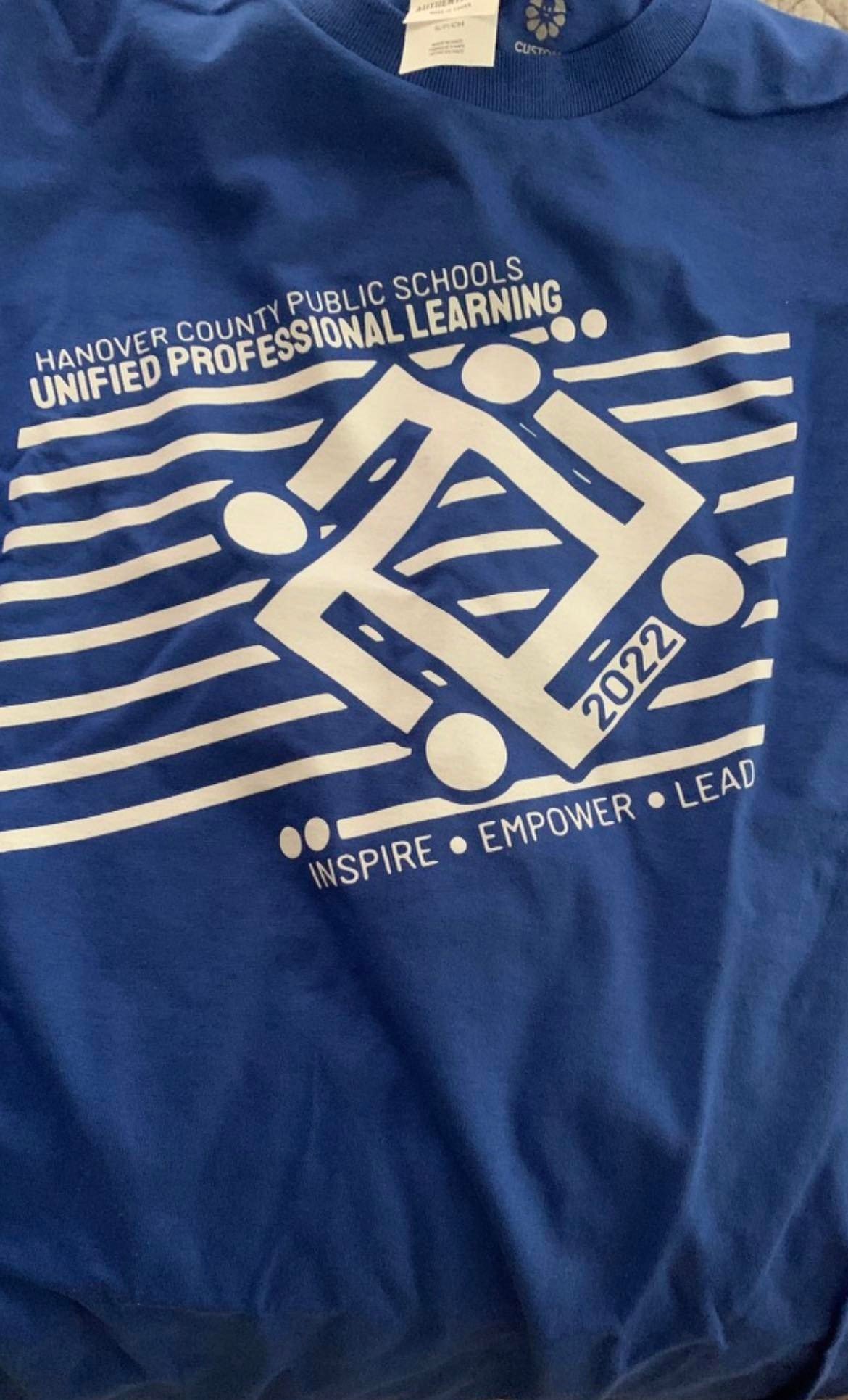 A Virginia school district had to publicly apologize for allowing a logo that looked like the Nazi swastika on its T-shirt design Wednesday.

“We are deeply sorry for this mistake, and the emotions that the logo has evoked by its semblance to a swastika and, by extension, to the atrocities that were committed under its banner,” Hanover County Schools superintendent Michael Gill said in an apology letter.

“Unquestionably, we condemn anything associated with the Nazi regime in the strongest manner possible,” Gill added.

Gill explained that the logo has a good meaning since it intends to show “four hands and arms grasping together” as a symbol of unity for a professional development conference in the county just north of Richmond.

Meanwhile, the Jewish Community Federation of Richmond said it appreciated the “swift and definitive response” taken by district leaders to dispose of the shirts.

The CDC’s COVID restrictions in the classroom ha

A group of Bronx robbers executed a fast, smash-an

China said today that it carried out its fourth co

Troy Faulkner, who was seen kicking in a window on

A North Carolina school system will place AR-15s i