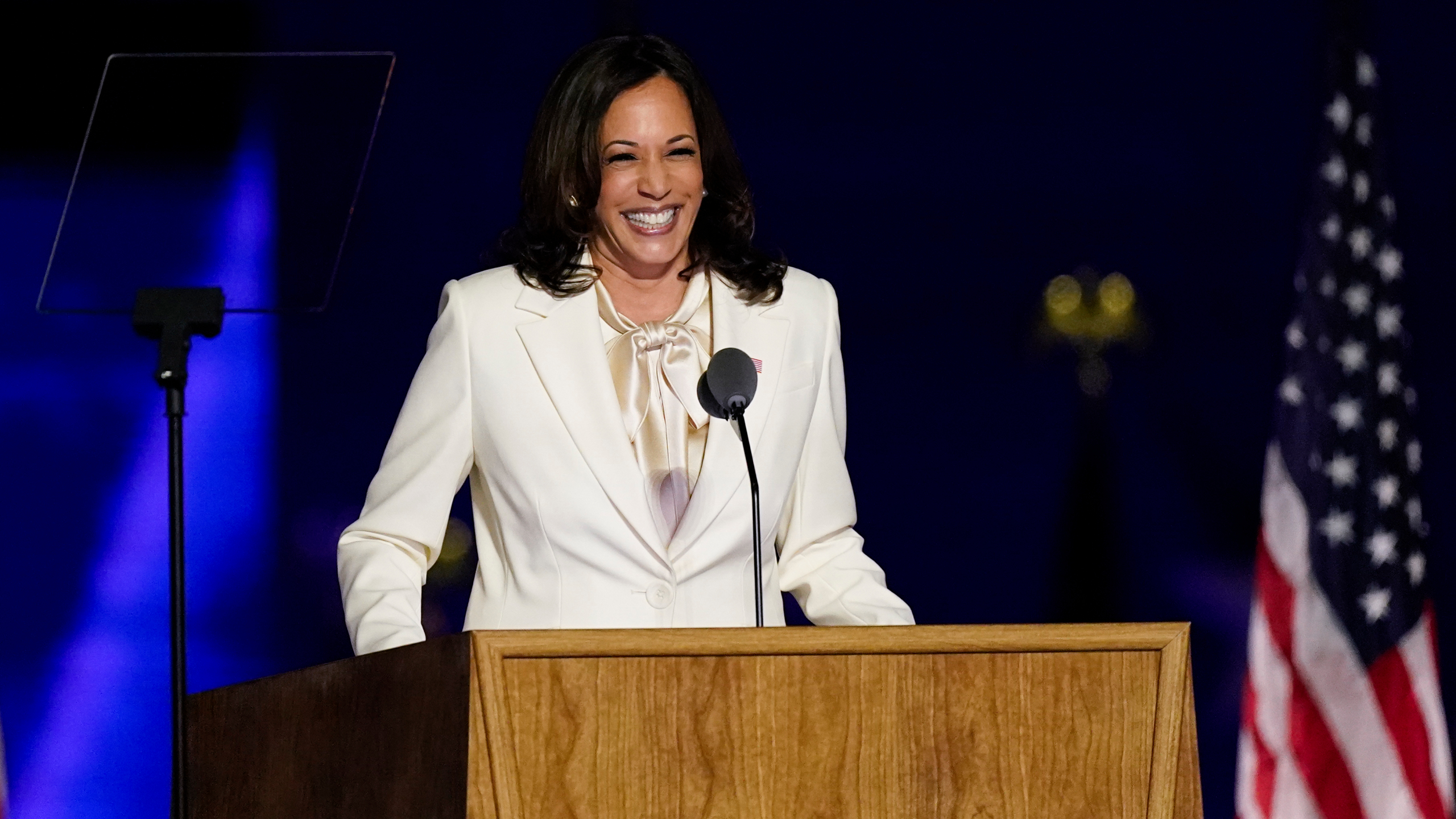 Set to take her oath as the Vice President of the United States of America, alongside President-Elect Joe Biden on Wednesday, Kamala Harris is set to give in her resignation from the Senate today, hence making way for Democrat Alex Padilla, who will now step in as California’s secretary of state, to serve the final two years of Harris’ term.

With the Senate reconvening tomorrow, Harris will not be making a Senate floor speech today. Whilst Harris will be the first Black woman and first woman of South Asian descent to serve as vice president, Padilla will be the first Latino senator from California, where about 40% of residents are Hispanic.

Harris notified California Gov. Gavin Newsom and has sent her formal indication to surrender the Senate office as she prepares for her move to the Naval Observatory, aides said. Newsom named California Secretary of State Alex Padilla to serve out the final two years of Harris’ first term, though it’s unclear when Padilla will take the oath of office this week, or whether it will be administered by Harris.

Padilla’s arrival, along with Harris becoming the Senate’s presiding officer when she’s sworn-in as vice president, will contribute towards the Democrats’ upcoming Senate majority. But the party still needs Sens.-elect Jon Ossoff and Raphael Warnock of Georgia to be certified as victors in their Jan. 5 elections and then be sworn in.

Speaking about the Capitol siege, Harris said in an interview broadcast Sunday, “was seismic. It was an inflection moment. You know, sometimes we think an inflection moment is the bringing of something that is positive. No. It was in many ways a reckoning. It was an exposure of the vulnerability of our democracy.”

Harris has not said whether she plans to keep an office in the Senate, as former Vice President Dick Cheney did when he spent six months as the Senate tiebreaker in 2001.

At the inauguration, Supreme Court Justice Sonia Sotomayor will administer the oath of office to Harris at her swearing-in as the first female vice president. Biden chose Sotomayor, the first Latina justice when he was sworn in for a second term in 2013.