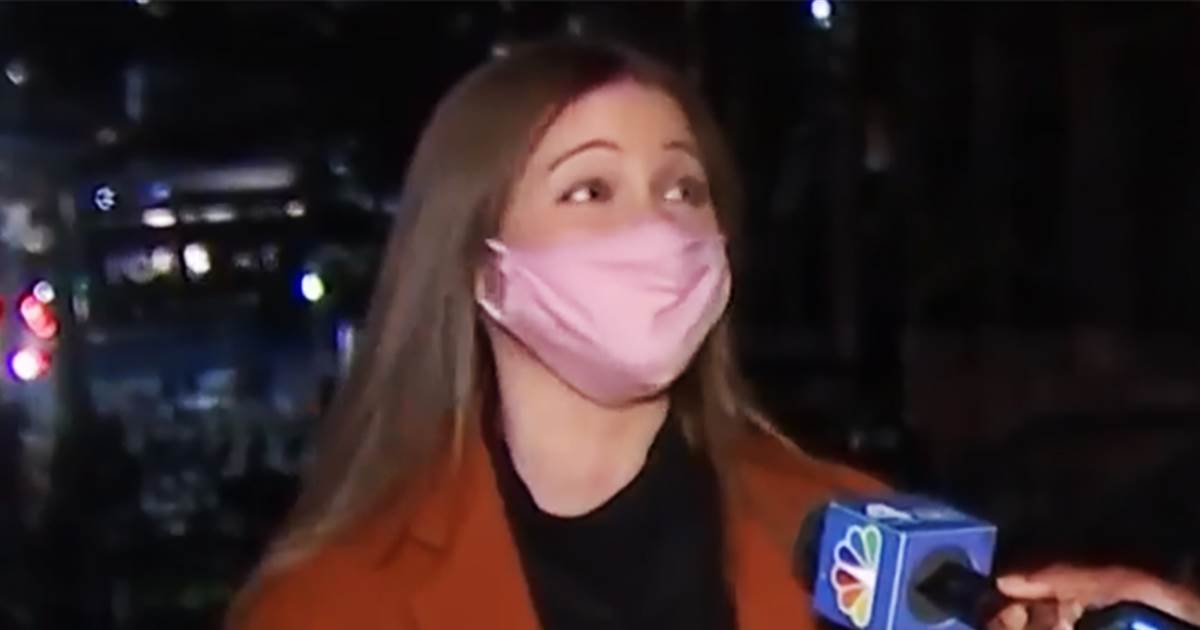 Waitress Fired From NYC Eatery For Not Taking Vaccine

As reported by the NY Post, a New York City waitress working at a popular Brooklyn restaurant said she was fired after choosing not to get the COVID-19 vaccine because of her valid fear claiming that it might hurt her chances of getting pregnant.

In a time when job insecurities, especially in the restaurant landscape are on an all-time-high, Bonnie Jacobson, 34, told The NY Post that the management at Red Hook Tavern terminated her on Monday because she refrained from getting the shot immediately, and for good reason.

Jacobson stressed that she’s not an anti-vaxxer and “fully supports” people being inoculated, but said she wants to wait for more research on the coronavirus vaccine’s possible effects on fertility, primarily since there’s not much literature on it s of now, and because there are speculations that an M-RNA vaccine may have something to do with conceiving a child. “The way I see it, getting the vaccine is for me. It protects me. If I am not getting it, it’s my choice, and I’d only be hurting myself,” she said.

Reacting to the downright unfair treatment she received from the restaurant administration, she said, “It was shocking to me. I went through the stages: I’m hurt, I’m in shock — then I got mad.”

As it stands, the US Centers for Disease Control and Prevention clearly states that getting vaccinated is “a personal choice for people who are pregnant” and that expecting mothers can speak to their doctors about whether it’s right for them. Although the vaccines are known to be generally safe, the fact of the matter is that they haven’t been tested on pregnant women and those who are attempting to conceive, hence making all concerns valid.

The restaurant where Jacobson worked, had emailed staffers to let them know they were eligible for the vaccine, and later said the vaccine would be “mandatory” for all employees after State Guidelines included restaurants under vaccine eligibility.

The only exception to the policy would be, “If your own personal health or disability prohibits you from obtaining this vaccination,” read the restaurant’s Friday email.

Jacobson took to promptly respond to the email, writing, she was “choosing not to get the vaccine because there just isn’t enough data or research at this point on its effects on fertility. Once there is more research to support that it does not affect fertility I would reconsider my position,” she wrote. But, alas, on Monday, after having worked a 13-hour shift on Sunday for Valentine’s Day, Jacobson learned she was getting booted over her choice.

The management wrote to her saying that while they respected her choice, getting the shot was required and that “at this time your employment will be terminated. We are sad to see you go,” the email said. “If you do change your mind, please do not hesitate to let us know.”

Employment lawyers who spoke to WNBC about the case noted that this termination was the first of its kind, and said they hadn’t heard of a case like Jacobson’s before. “This particular subject is a really hot topic right now,” employment attorney Felicia Ennis told the station, adding, “I haven’t heard of a company taking that extreme of a step.”

Jacobson told The Post she doesn’t plan on pursuing legal action and doesn’t want her job back.