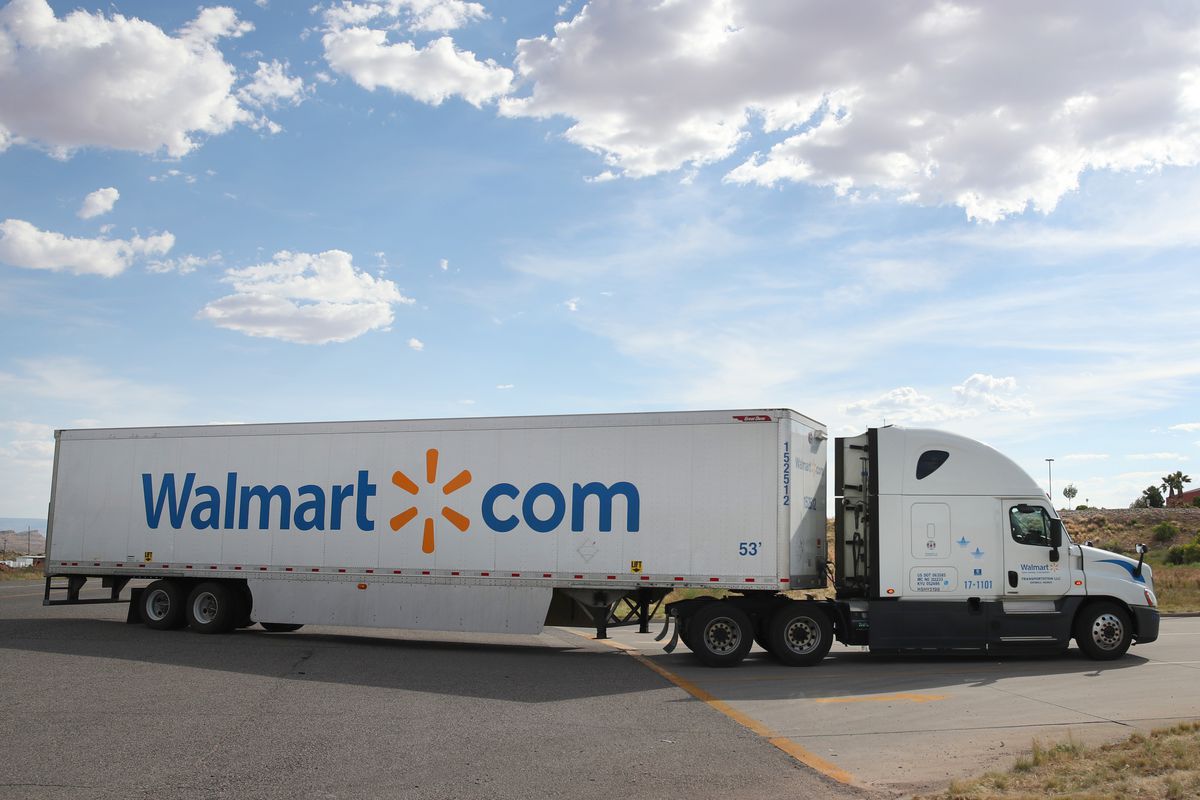 Walmart+ to Launch on Sept 15, Takes On Amazon Prime with Lower Subscription Costs

Staying a step ahead of its biggest competitor- Amazon Prime, Walmart is all set to launch its own delivery subscription service, titled ‘Walmart+’. The new service, which launches September 15th, will cost $12.95 a month or $98 a year, as opposed to the $119 subscription for Amazon Prime.

Within this subscription, Walmart will be granting members unlimited free deliveries from stores on orders over $35. More than 160,000 items come under this service, including fresh groceries and household essentials. Walmart has announced that these deliveries can be “as fast as same-day,” but the delivery speed will also depend on what constitutes each order.

Additionally, subscribers will also get fuel discounts at affiliated gas stations worth up to five cents on the gallon and the option to shop in-store using Walmart’s Scan & Go mobile app. This lets customers scan items as they shop and pay through their phone. Walmart+ does not include free delivery for the far larger range of items available at Walmart.com, though many of these already include free two-day delivery for orders over $35.

Walmart+ isn’t the first-of-its-kind for the retail giant. In 2019, the company had tested a similar service named ‘Delivery Unlimited’ that also offered free grocery deliveries for $98 a year. A revamp of this existing service, Walmart+ was supposed to be launched in Spring, but the plans were delayed to the pandemic. Existing Delivery Unlimited subscribers will be inducted into Walmart+.

Walmart has announced that it will continue to add a lot more perks to the service in order to stay ahead of its competitors, especially since it is speculated that its initial offering may fail to attract a significant amount of customers when pitted against Amazon Prime.

Market analysts have long suggested that a Walmart subscription service could attract millions of customers and provide regular revenue for the company. However, it’s not clear if Walmart+ can compete directly with Amazon Prime, despite the price concessions. Amazon’s subscription service is costlier but offers a far wider range of benefits, including access to the company’s streaming service, Amazon Prime Video, as well as Twitch Prime, Prime Music, free photo storage, and Prime Now, which offers one and two-hour delivery on certain items. Unlike Walmart+, Prime does not have a minimum purchase amount to qualify for free delivery.