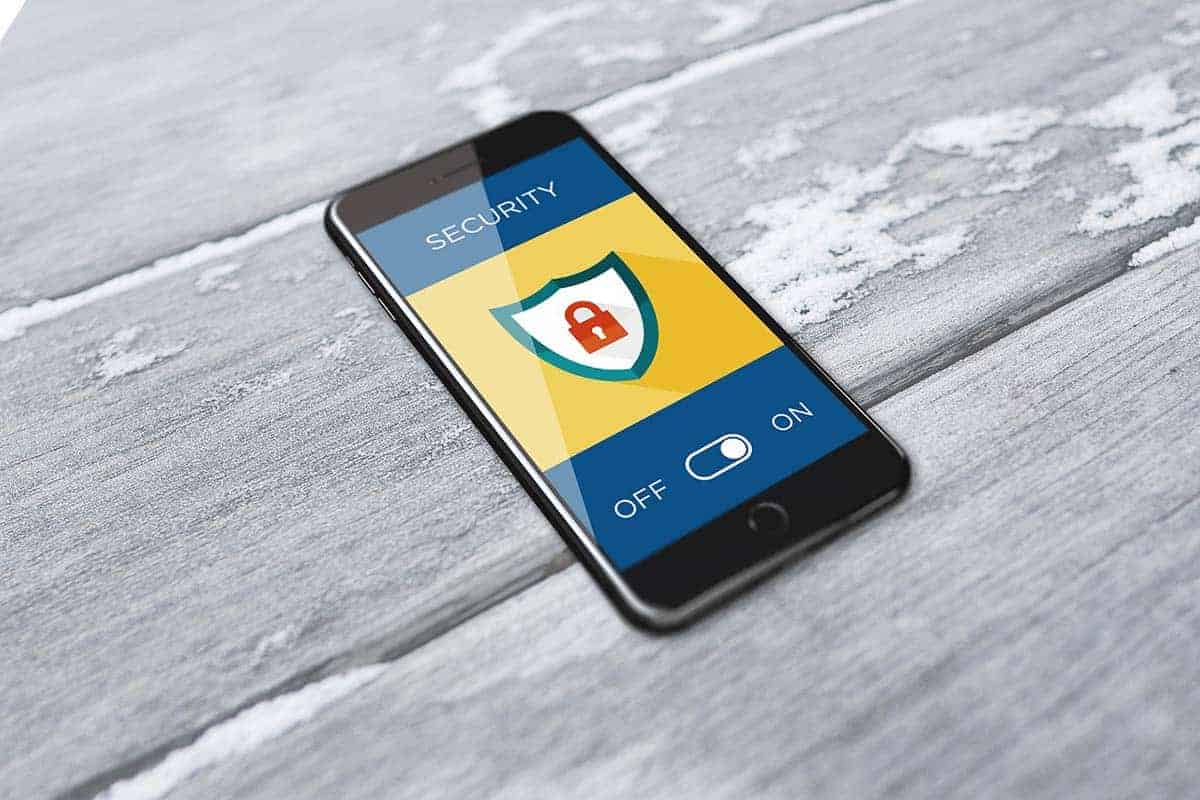 Want To Keep Your Phone Safe From Hackers? All You Need To Do Is Switch it Off and On

Member of the Senate Intelligence Committee Sen. Angus King has come up with a simple, yet effective way to thwart top hackers from getting into your mobile device. The method? Just switch off the device and then switch it back on!

With widespread concerns regarding the recent attacks on privacy, simply rebooting your phone will make the most sophisticated hackers work harder to maintain access and steal data from your device.

“This is all about imposing a cost on these malicious actors,” said Neal Ziring, technical director of the National Security Agency’s cybersecurity directorate. The NSA issued a “best practices” guide for mobile device security last year in which it recommends rebooting a phone every week as a way to stop hacking.

A recent investigation into the Pegasus phone hacking has caused political uproars in France, India, Hungary, and elsewhere after researchers found scores of journalists, human rights activists, and politicians on a leaked list. This has made it all the more evident that our cellphones are rather easy to hack into, and it is a good idea to keep switching them off and on every once in a while.

This being said, the NSA’s guide also acknowledges that rebooting a phone works only sometimes and that the best way for hackers not to snoop on you is to not carry your phone with you.