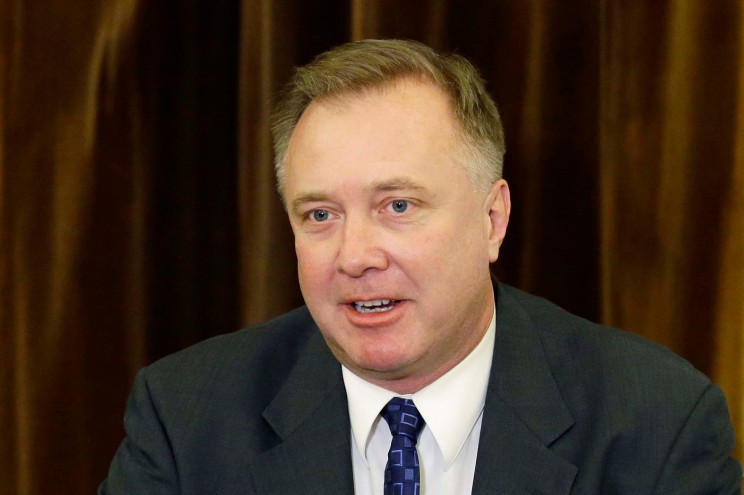 Washington state senator who got inflicted with COVID dies

A Washington state lawmaker who is inflicted with COVID-19 has died on Friday.

According to reports, State Sen. Doug Ericksen, a Republican has died possibly due to COVID although it was not stated in the media reports his cause of death.

The family of the late senator bared his untimely passing in a statement released to the media.

“We are heartbroken to share that our husband and father passed away,” his family said in a statement.

“Please keep our family in your prayers and thank you for continuing to respect our privacy in this extremely difficult time”, his family added.

Ericksen earlier reported his COVID infliction while on a trip to El Salvador.

It was reported that the senator was still able to travel to Florida, where he was treated in a hospital.

Before his death, Ericksen was a known critic of statewide COVID-19 restrictions and introduced a bill to try to block statewide vaccine mandates.

He is a long-time senator who served in the state Senate since 2010 and spent another 12 years in the Washington State House.