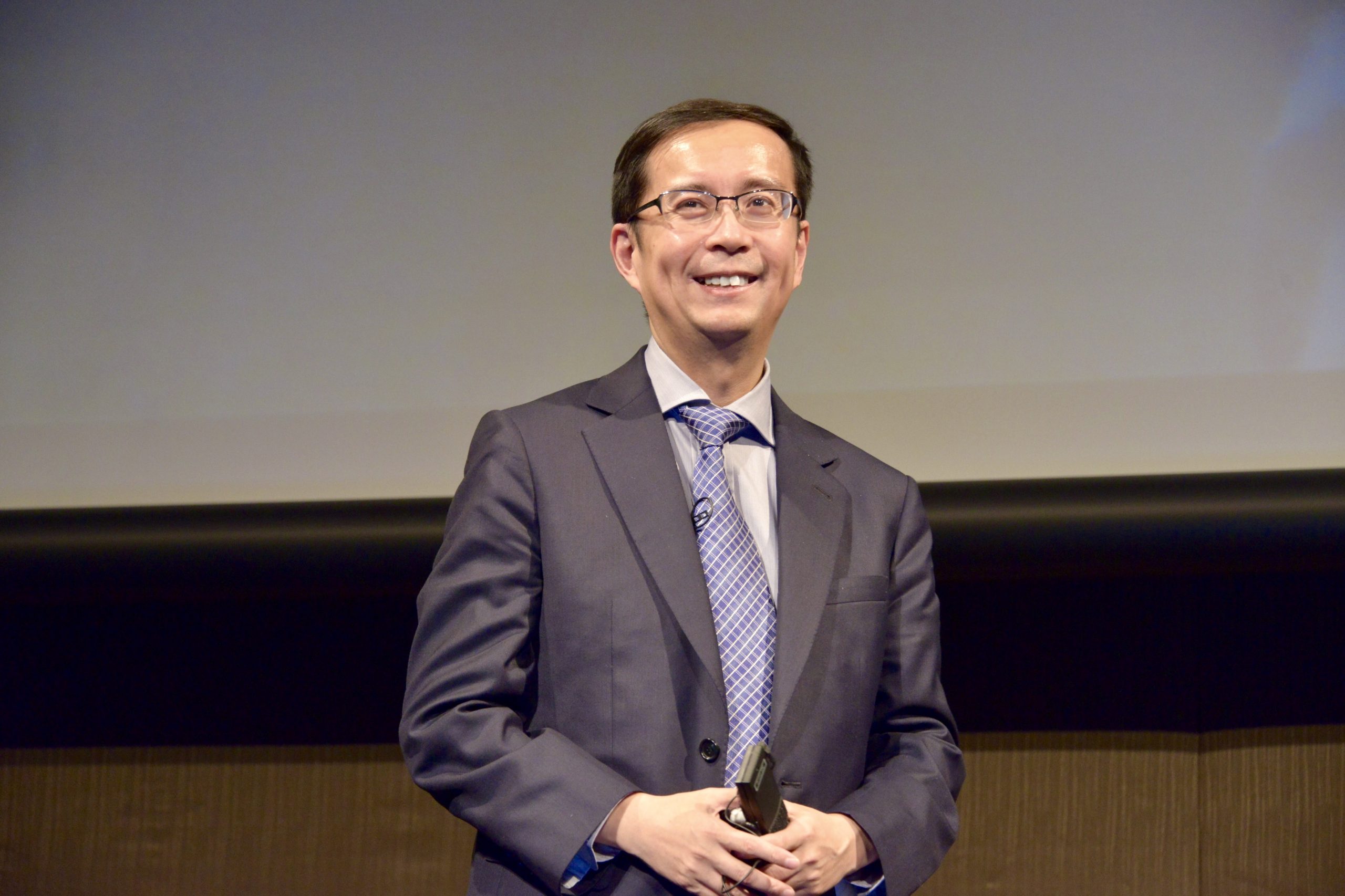 In order to sustain their status in the US market during the ongoing tensions between President Donald Trump and Chinese Firms, Alibaba CEO Daniel Zhang said the online retail giant “supports American brands, retailers, small businesses and farmers”.

The CEO of the tech giant recited this comment whilst announcing a herculean leap in quarterly sales. To avoid any complications amidst the current, dubious trade scenarios between China and the US, Zhang made his organization’s stance abundantly clear.

“Alibaba’s primary commercial focus in the US is to support American brands, retailers, small businesses, and farmers to sell to consumers and trade partners in China as well as other key markets around the world,” Zhang told investors. “We are closely monitoring the latest shift in US government policies towards Chinese companies which is a very fluid situation. We are assessing the situation and any potential impact carefully and thoroughly, and will take necessary actions to comply with any new regulations,” he added.

The background of this comment can be found in an event in Pennsylvania on Thursday, wherein Trump said that if he is re-elected, the government will impose tariffs on American companies that refuse to move jobs back to the US.

“We will give tax credits to companies to bring jobs back to America, and if they don’t do it, we will put tariffs on those companies, and they will have to pay us a lot of money,” he said.

Furthermore, US Secretary of State Mike Pompeo called on American technology firms to cut ties with Chinese companies earlier this month. This statement was aimed towards including cloud-computing providers Alibaba, Tencent, and Baidu as part of the Trump administration’s “Clean Network” program.

Despite this impediment paired with the ongoing coronavirus pandemic, the Hangzhou-based company said sales from its commerce business rose 34% in the three months ending in June, compared to a year ago. Alibaba’s shares have soared by more than 20% this year as investors around the world poured money into companies with the potential to sustain their economic disposition during the pandemic.