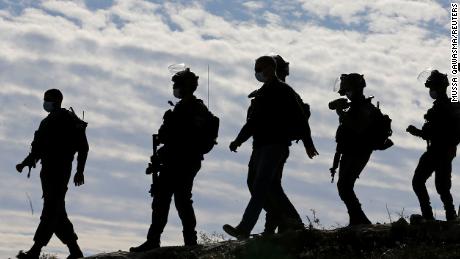 Another car-ramming attack slightly injured an IDF soldier near the settlement of Neveh Tzuf in the West Bank on Tuesday.

The Israeli media said Magen David Adom (MDA) paramedics are currently treating the 19-year-old soldier, who was rammed on Road 465 outside of Neveh Tzuf.

Other IDF soldiers in the area reportedly neutralized the terrorist.

Sources said an IDF helicopter was also sent to the crime scene.

A deeper investigation of this terrorist attack is now underway.