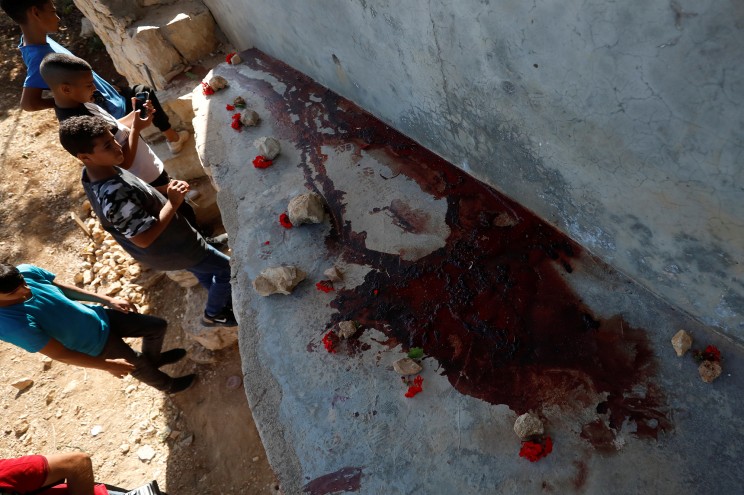 Four Hamas members were reported killed due to gun battles in a raid conducted by the Israeli military in the occupied West Bank on Sunday.

An Israeli military spokesperson said the incidents in the early hours of Sunday marked the most serious confrontations between Israel and Hamas in the West Bank in months.

Sources said the clash could threaten to raise tensions in the territory and along the Israeli border with Gaza.

The spokesperson said soldiers conducted five raids in the West Bank “in order to stop a Hamas terrorist organization cell from operating” and launching attacks.

“Three Hamas terrorists were killed in crossfire in the village of Biddu, southeast of Ramallah” in the central West Bank, the spokesperson said.

The spokesperson added four others were arrested during the simultaneous raid.

Israel captured the West Bank and Gaza in a 1967 war. It withdrew troops and settlers from the Gaza Strip in 2005.

The PA, which seeks a Palestinian state in the West Bank and Gaza, exercises limited self-rule in the territory under interim peace deals with Israel.