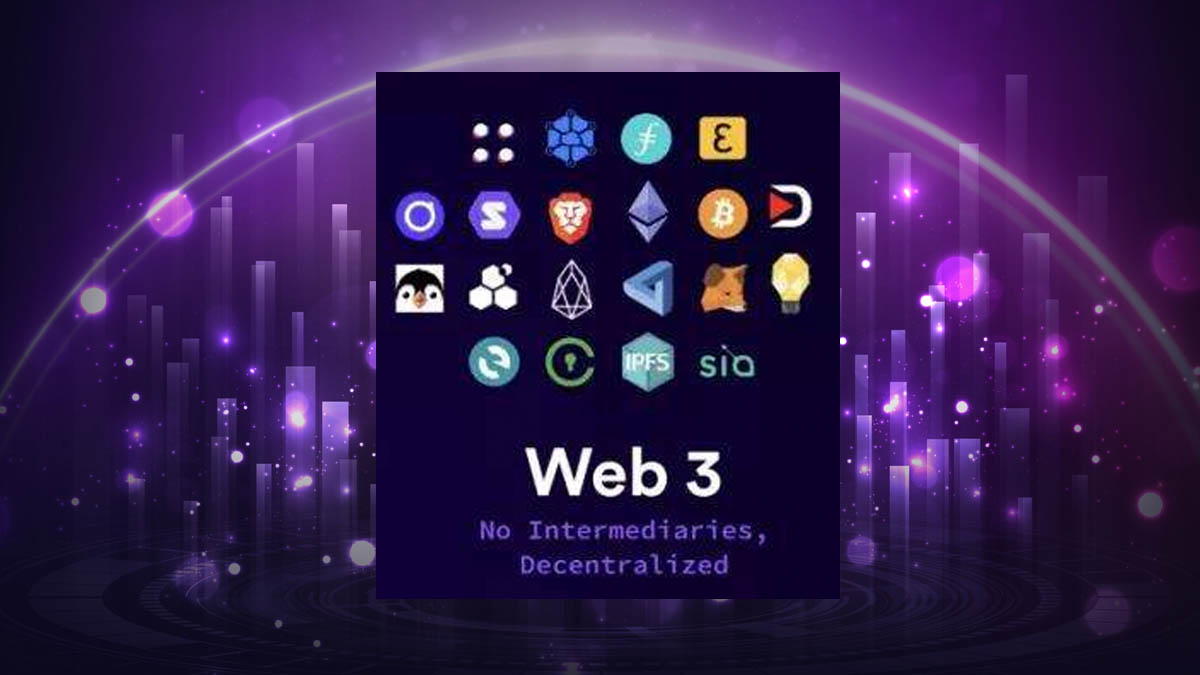 What is Web3: The Tech World’s Latest Buzzword Slammed By Musk And Dorsey

Web3 is a term that is taking up most of the headlines across the global tech scene, especially with Tesla CEO Elon Musk and ex-twitter honcho Jack Dorsey rallying against the concept in their Tweets.

In the simplest of terms, Web3 is a vague term for a utopian version of the internet that is decentralized and is based on digital record-keeping technology blockchain, which also drives the platforms running cryptocurrencies such as bitcoin and ether. Web3 is meant to give users ownership stakes in platforms and applications, according to its backers, while in Web2, the current form of the internet, only a few major tech giants such as Meta Platforms Inc and Alphabet’s Google control the platforms.

As it stands, Venture capital firms such as a16z, founded by Marc Andreessen and Ben Horowitz, have heavily backed blockchain, crypto, and Web3, but personalities like Dorsey and Musk are criticizing it.

In his tweet slamming Andreessen, Dorsey said, “You don’t own “web3. The VCs and their LPs do. It will never escape their incentives. It’s ultimately a centralized entity with a different label. Know what you’re getting into…”

As opposed to Dorsey, Musk tweeted recently, “Has anyone seen web3? I can’t find it.” In a previous tweet, Musk said that it’s more marketing than reality. “I’m not suggesting web3 is real — seems more like a marketing buzzword than reality right now.”

Web3, as reported by Ethereum- a decentralized, open-source blockchain- will be a network where no permissions will be required to use any service. No one will block you or deny access to any service. You can do payments through native tokens or cryptocurrencies using blockchain.