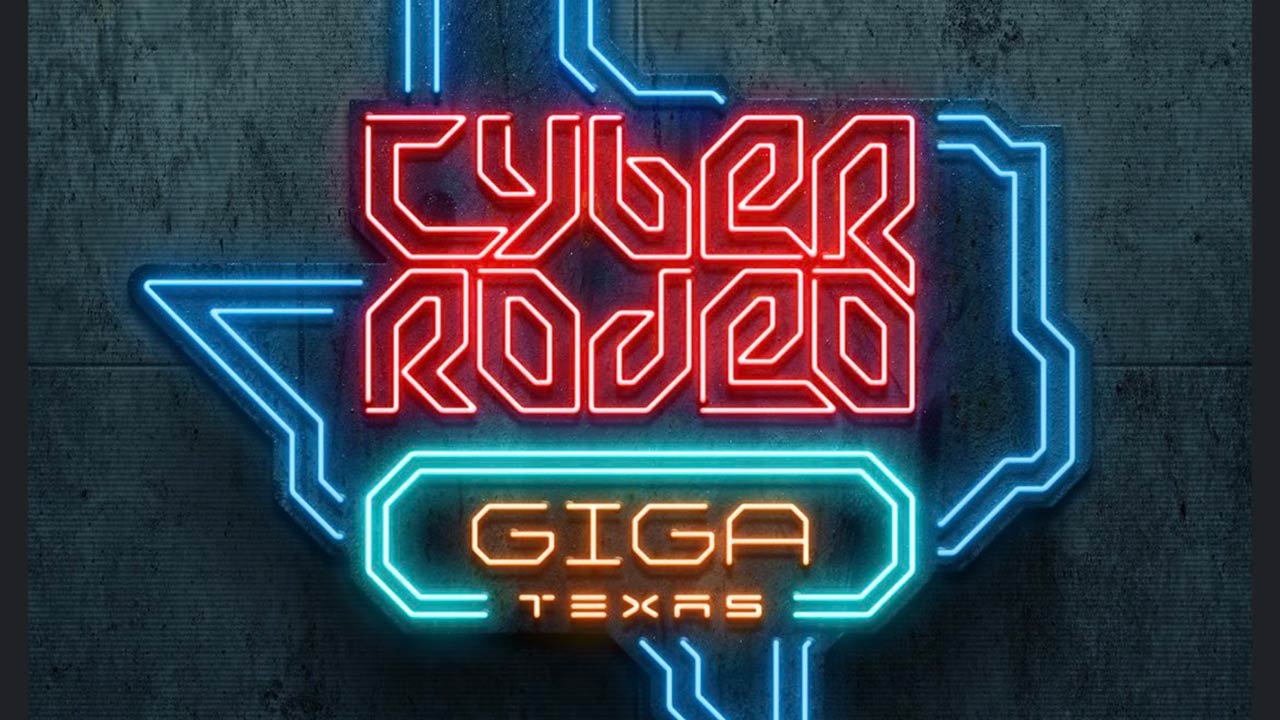 On Thursday, Tesla held its biggest-ever invite-only party in Texas- going by the name “Cyber Rodeo at Giga Texas”.

The mega event saw thousands of guests at Tesla’s new billion-dollar-plus “Gigafactory” in Austin, and also happened to be the biggest secret and the toughest ticket in town.

15,000 people attended the private event hosted by Tesla mogul Elon Musk to mark the opening of the new factory in Travis County that also serves as the company’s new home following its move from California.

Welcoming Elon Musk to the stage were a plethora of drones depicting an image of Nikola Tesla, the inventor the company is named after. The drones also depicted the Cyber Rodeo sign. Later, the drone show formed the image of a moving vehicle, which turned out to be the Model Y. Next the drones formed the Cybertruck’s outline in the sky, an image few at the Cyber Rodeo will forget. Next up, the Doge and the Tesla hedgehog also made an appearance during the spectacular drone show.

After the drone show, Tesla showed a short clip of a “herd” Tesla Model Y’s running through Giga Texas grounds alongside a horse and its rider. The video was cut short with the arrival of Elon Musk, arriving in style in an original Tesla Roadster — the car that started it all.

Musk kickstarted his address by saying, “We’re gonna talk about the past, present and future,” while showcasing the Roadster. “When we first started out Tesla, I thought we had — optimistically — a 10% chance of succeeding,” he stated. He thanked the Tesla team for their hard work and contributed the company’s current success to them.

He also announced that Tesla was aiming for the wide release of FSD beta in North America this year, and also revealed that Tesla Giga Texas is taller than the Burj Khalifa if the factory were turned on its side.

He added that Tesla plans to produce the Cybertruck in Austin next year. I can’t wait to have this baby around. [Cybertruck] is gonna be epic,” Musk commented about the electric pickup truck. Musk also stated that Giga Texas will be the most “high-volume” factory in America. He stated that Tesla will aim to command 20% of the auto market in the long term.

As it stands, Tesla plans to produce V1 Optimus, the Cybertruck, the next-generation Roadster, and the Semi next year.