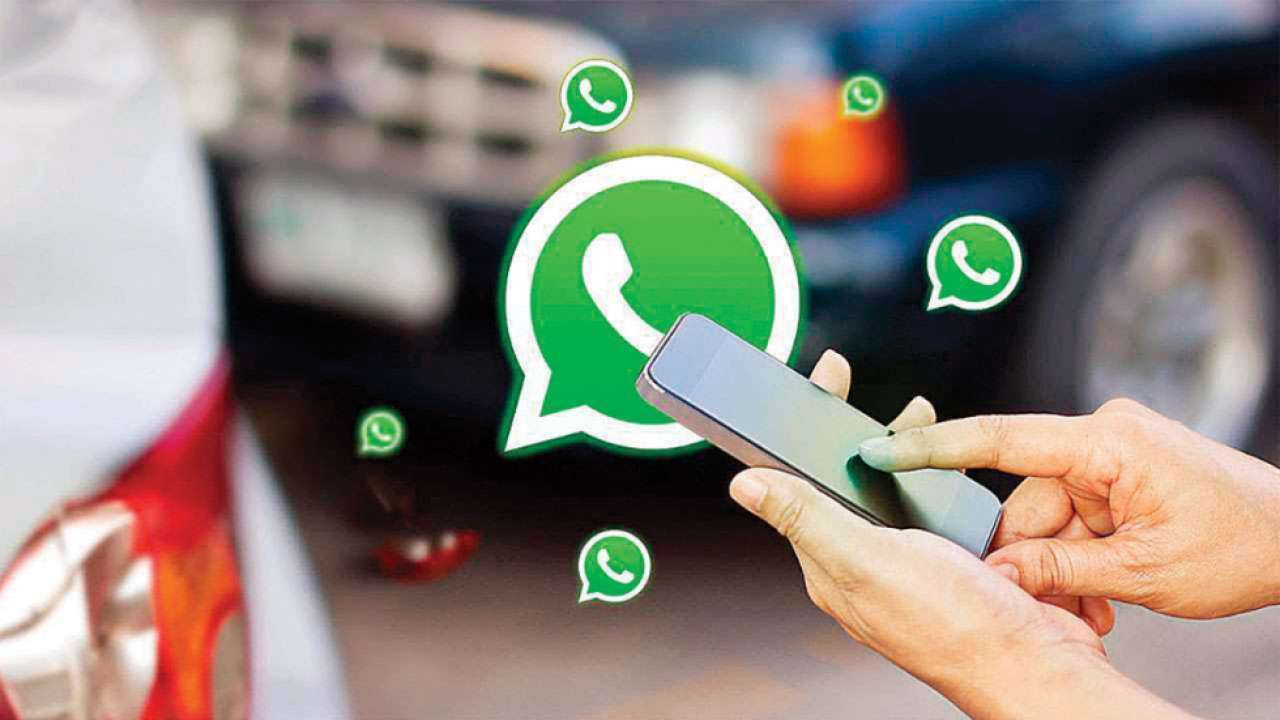 WhatsApp announced that the Meta-owned instant messaging app is now working on a new feature that will enable users to set a cover picture to their existing profile.

According to WABetaInfo, WhatsApp is working on a new way to manage WhatsApp Catalog, and according to an official announcement, the messaging app states, “WhatsApp is now working on another feature for WhatsApp Business accounts: the ability to set a cover photo, available in a future update!”

WABetaInfo has reported that it is not planned for the standard WhatsApp user accounts. “When the feature is enabled for beta testers, there will be some changes in your Business profile settings,” WABetaInfo noted. This feature will be enabled through the addition of a camera button in the business settings. “WhatsApp is planning to introduce a camera button in your Business Settings: you can select a photo or take a new one to use as the cover photo.”

The useful feature will allow other users, including the standard WhatsApp user accounts visiting the new business profile to view the cover photo. This will work even if the screenshot has been taken from WhatsApp Business for iOS, “WhatsApp is planning to introduce the same feature on WhatsApp Business for Android as well.”

Although the release date of the feature is unknown, users will be informed about any new story that will be out when the feature is available for beta testers.