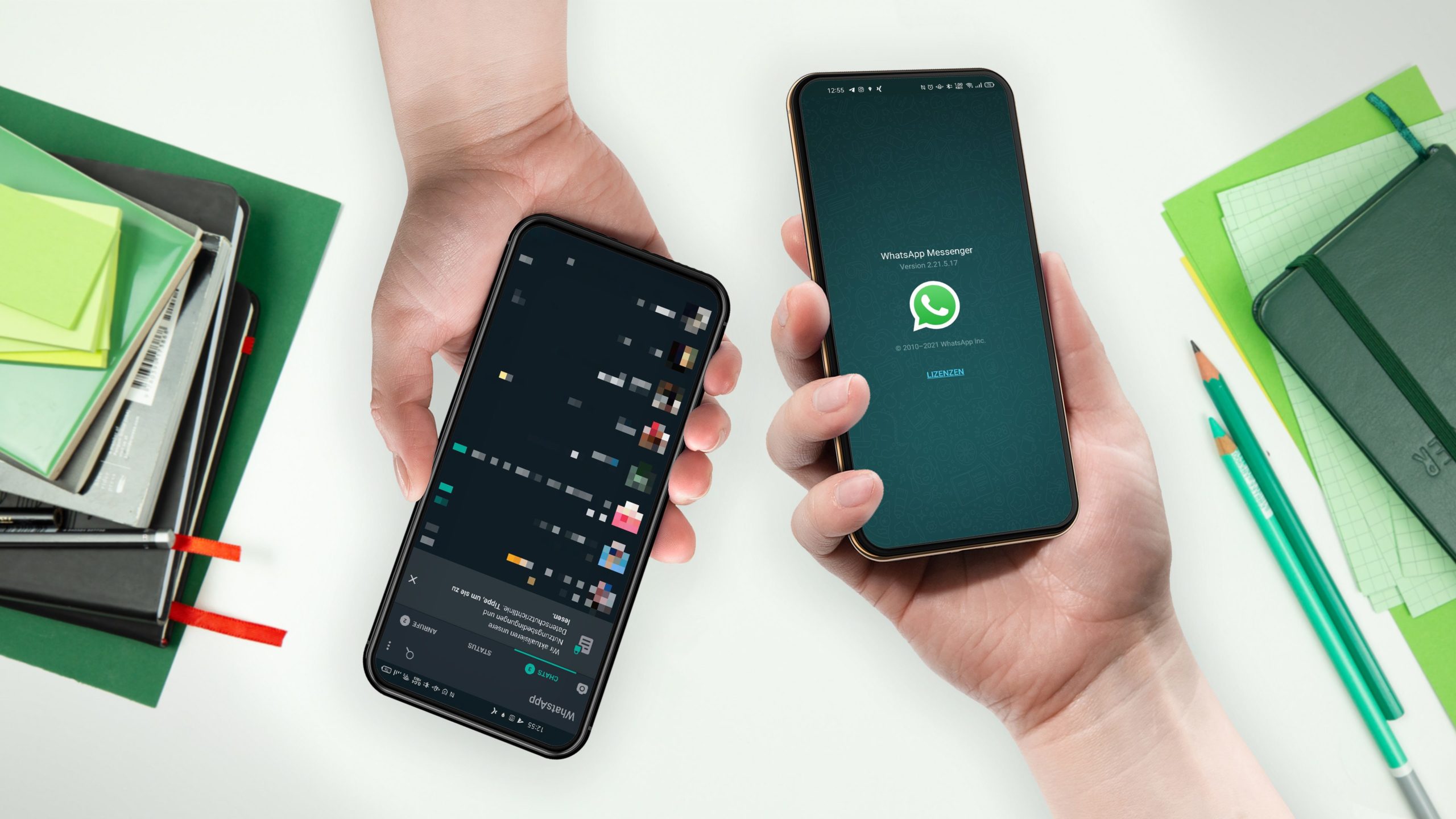 As opposed to the current system wherein one account can only be used on one hand-held device, WhatsApp is now reportedly working on a feature that would let users chat with the same account on multiple phones, or on a phone and a tablet.

According to a screengrab obtained by WABetaInfo, WhatsApp offers instructions for registering the device you’re using as a “companion” by scanning a code with your main phone though currently there doesn’t appear to be an actual code to scan. The section is called “Register Device as Companion” and it will show up when you try to open WhatsApp on a secondary mobile device. In this case, you can also decide to link your WhatsApp account in order to use it on another device.

With the screen seen being used on an Android device, at the moment it’s unclear if the feature will also be available on iOS if and when it launches, though there is precedent indicating it will. WhatsApp technically supports using your account on multiple devices already, via the Linked Devices feature, which currently only supports using computers as secondary devices. The feature is available on both iOS and Android.