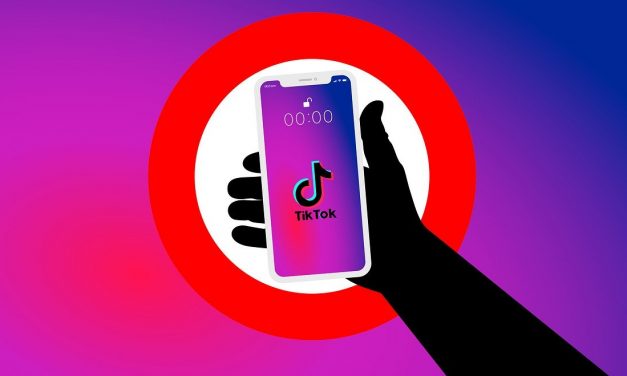 White House Drops Order Against TikTok, Plans To Conduct Its Own Review

Dropping the Trump sanctioned executive order to ban TikTok and WeChat, the Biden Administration has stated that it will conduct its own review aimed at identifying national security risks with software applications tied to China.

Revoking some of President Donald Trump’s blanket-style orders against Chinese tech companies, the new executive order directs the Commerce Department to undertake what officials describe as an “evidence-based” analysis of transactions involving apps that are manufactured or supplied or controlled by China. 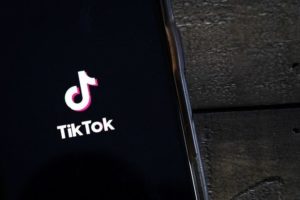 During the Trump administration’s rule, officials were particularly concerned about apps that collect users’ personal data or have connections to the Chinese military or intelligence activities. This is primarily why the companies were banned and given a timeline for a prospective buyout by an American enterprise.

Countering this on Wednesday, Biden officials claimed that Trump’s actions weren’t “always implemented in the soundest fashion” and the aim of the review is to set up clear criteria to evaluate specific data security and privacy risks for each app. He said that could lead to a range of potential future actions on an app-by-app basis. The department will also make recommendations on how to further protect Americans’ genetic and personal health information and will address the risks of certain software apps connected to China or other adversaries, according to senior administration officials.