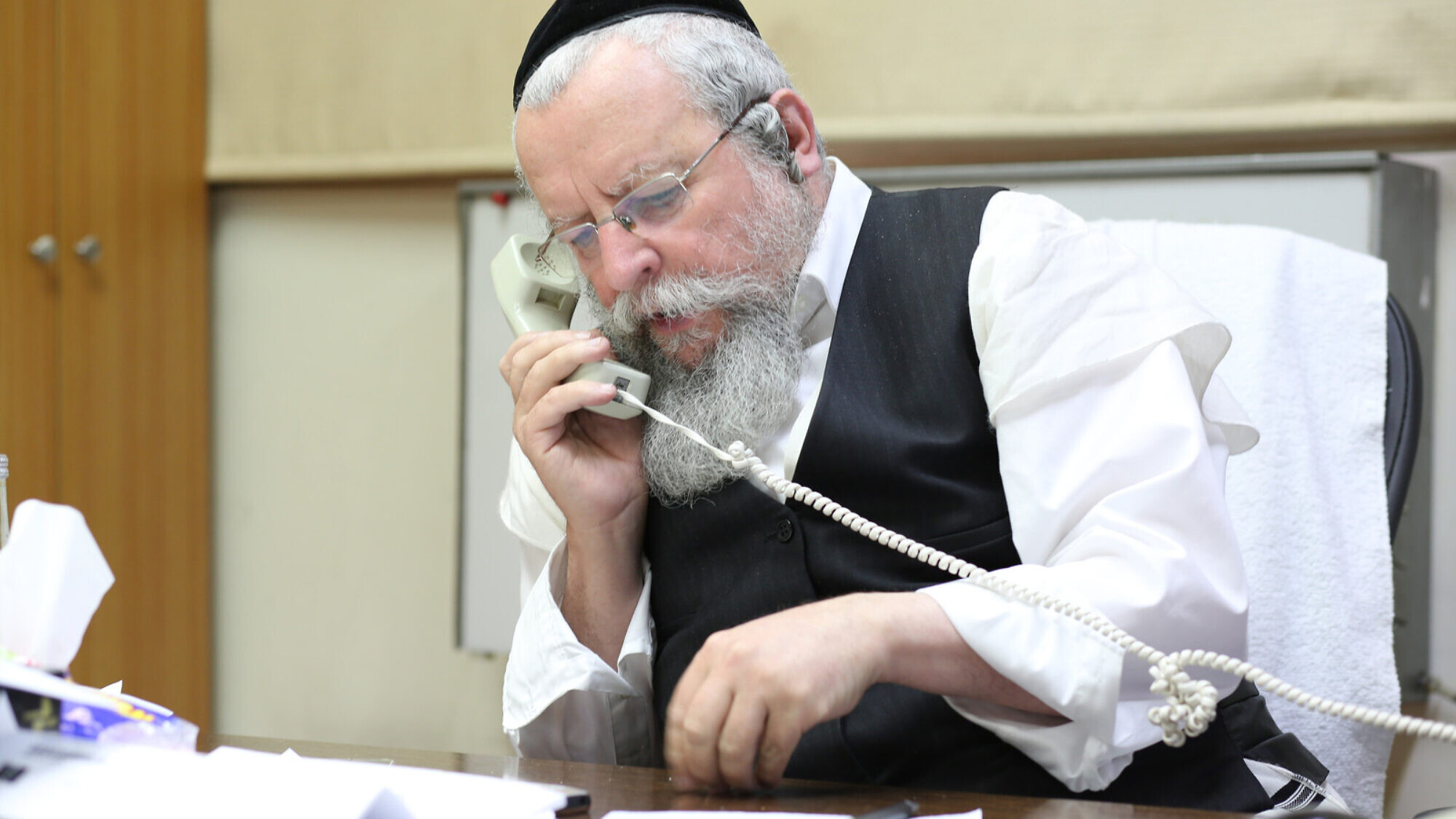 “Whoever has the option of vaccinating should do so”: Says Rabbi Firer

One of Israel’s most famed Chareidi medical advisors- Rabbi Elimelech Firer has stated after due consideration that whoever has the option of vaccinating should do so, further stressing that there was no danger in the vaccination procedure. He also added that those who suffer from allergies should consult with the family doctor as to how to receive the vaccine.

As all eyes have shifted on the coronavirus vaccine, Pfizer’s candidate is standing at the forefront in Israel’s inoculation program. Rabbi Elimelech, whose medical advice has always been lauded in Israel, had been asked by the Gedolim to investigate the nature and safety of the vaccine, to which he had presented his findings.

In his announcement, Firer said that he had been asked by the Gedolim “to investigate and examine the vaccine being offered against coronavirus” and that after “investigating and checking with appropriate responsibility” he presented his findings to Rabbi Chaim Kanievski, Rabbi Gershon Edelstein, and Rabbi Shalom Cohen.

After they examined his findings, Firer said that they agreed to state in their name that “whoever has the option of vaccinating should do so” and added that “the experiment was conducted properly based on all conventional parameters in the world of medicine and it proved that there is no danger in receiving the vaccine.” In his report, Rabbi Firer also added that those who suffer from allergies should consult with the family doctor as to how to receive the vaccine. This is quite possibly in response to two cases in the UK that suffered from an anaphylactoid allergy after receiving the vaccine. Post this, the UK had issued an advisory stating that people with severe allergies should refrain from taking the shot or consult a doctor before going ahead.

Moreover, the Rabbi also said that since the experiments were conducted on people over the age of 16, those under 16 who wish to wait for others of their age to receive the vaccine can do so.
Top ultra-Orthodox Rabbis Chaim Kanievsky, Gershon Edelstein and Shalom Cohen have also recommended that their communities vaccinate against the coronavirus.

Israel will today be welcoming a shipload of 300,000 more vaccines in addition to the 313,000 vaccines that have already been. By the end of December, an approximate 3.8 million doses will arrive in the country, which can be used for about 2 million residents. The vaccinations will begin Sunday and will probably start with medical staff and residents of retirement homes.