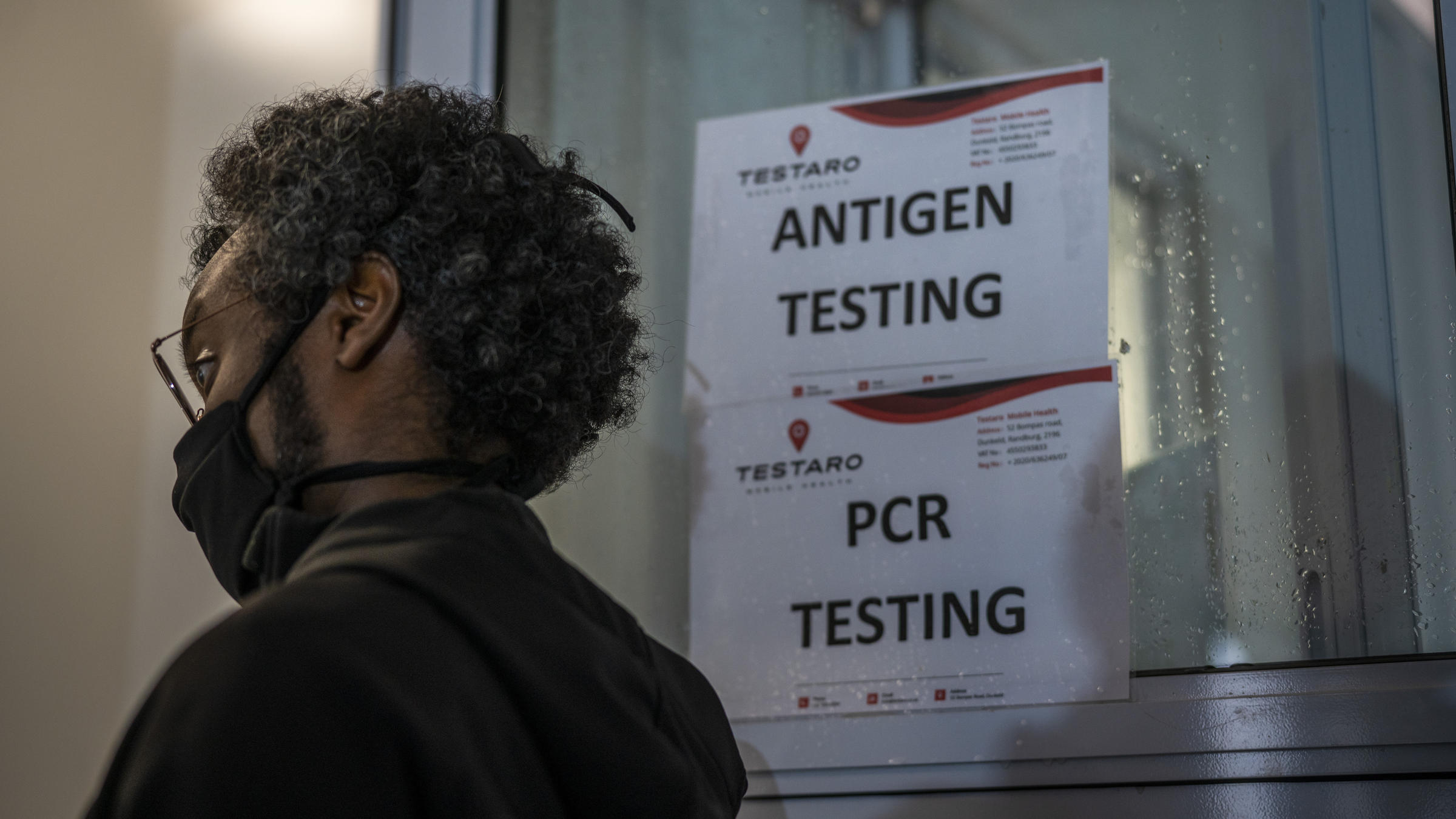 Why The Widespread Panic Regarding The Omicron Variant Needs To Stop

Sending the world into a state of frenzy with heavy travel restrictions imposed in several nations once again, the Omicron variant has caused more concern than it should, and here’s why you don’t need to be too petrified.

With numerous reports stating that the variant is 500% more infectious and spreads like wildfire, the severity of the infection is not as threatening. Dr. Angelique Coetzee, the chair of the South African Medical Association, who first brought attention to the new variant has said that the latest variant has “unusual but mild” symptoms.

The senior doctor simply suggested that it was a new variant because her patients were showing atypical symptoms, and that doesn’t mean it’s more dangerous. As it stands, the new variant doesn’t appear to pose much of any risk to healthy people; but the concern is rather that it could be worse for people who have comorbidities or are immunocompromised, which has been the case since the onset of the pandemic.

According to Dr. Coetzee, the variant “presents mild disease with symptoms being sore muscles and tiredness for a day or two not feeling well. So far, we have detected that those infected do not suffer the loss of taste or smell. They might have a slight cough. There are no prominent symptoms. Of those infected some are currently being treated at home.”