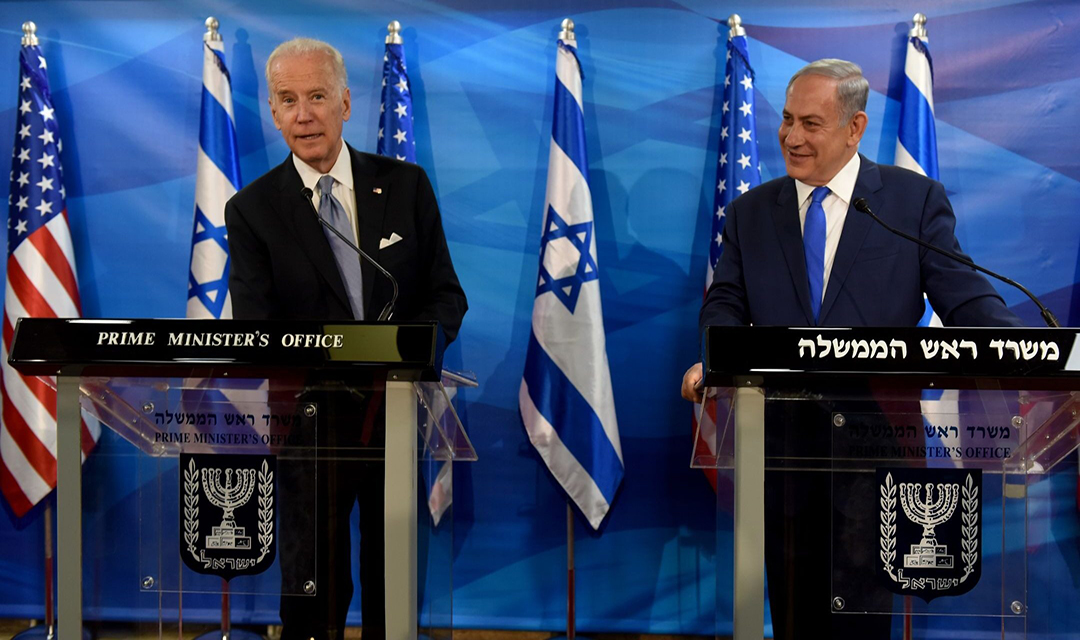 In a speech addressing the Knesset this week, Israeli Prime Minister Benjamin Netanyahu specified that for him “there is no difference if it’s a Republican or Democratic administration.”

Congratulating Biden for his victory and Trump for his commitment towards Israel, Netanyahu made sure the scales wouldn’t tip for the country, no matter who rules in the US. After tweeting the above posts, Netyanhau, in a speech to Israel’s Knesset, said, “What I see before my eyes is not Democrats and not Republicans. It is just the state of Israel. I am committed to standing behind the interests that are crucial to our future and our existence and this is how I will continue even with the next American administration.”

For Netanyahu, the Trump administration has been an absolute blessing when it comes to securing its position in the Arab World, whilst being pitted against the Palestinian interest. With the historic Abraham Accords, Israel was able to witness the herculean feat of being able to normalize relations with UAE as well as Bahrain, in order to proceed towards decreased tensions and increased profits- all led by President Trump. 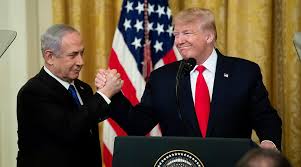 Further stating that “There are things that are above politics and above diplomacy,” Netanyahu said, he has shared two “unforgettable” moments with Biden, according to the Times of Israel — a conversation after Netanyahu’s father died in 2012 and a long phone call after Biden’s son Beau died in 2015. In his speech, he also applauded Biden for pledging to support the peace deals that the Trump administration helped broker between Israel and two other neighboring Arab states, so as to ensure that the beginning of a new relationship just not start off on the wrong foot.

It has also been analyzed that while former President Barack Obama’s relationship with Netanyahu was strained, Biden worked to bridge divides between the two leaders’ diplomatic teams as vice president.

This being said, if the Biden-led administration decides to reenter the Iran nuclear deal, it will spell nothing but doom for Israel. Netanyahu has on several occasions alleged that the above argument will boost a regime that calls for Israel’s destruction. Netanyahu did not comment on the Iran deal in his speech Tuesday. 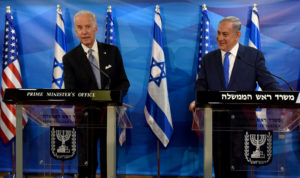