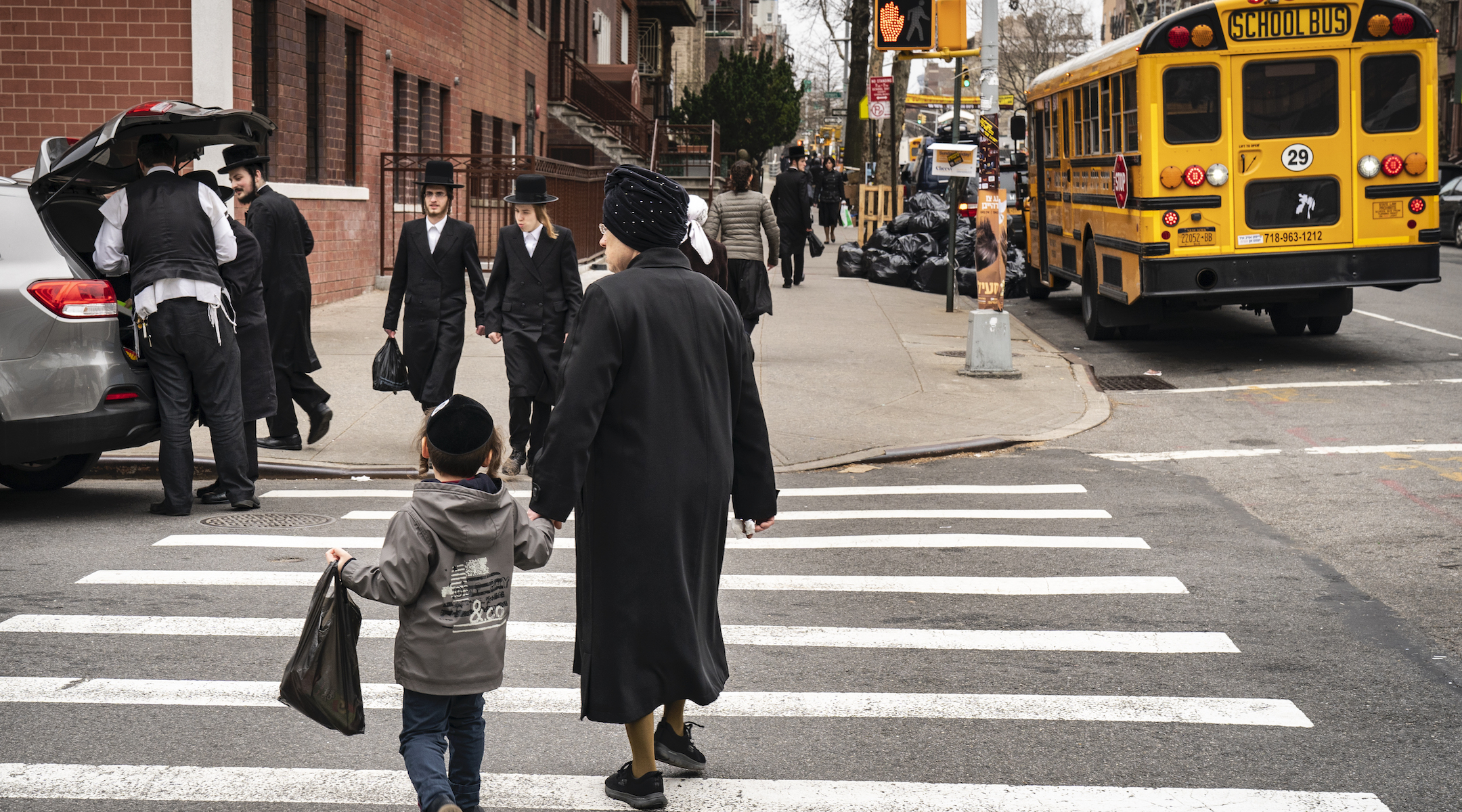 In a win for students who attend Yeshivas in New York, a State Judge recently declared in a ruling that a school district must provide busing for non-public school students on days that public schools are closed.

New York State Supreme Court Justice Peter Lynch ruled in favor of NY Yeshivos, stating that the Washingtonville School District was in violation of state education law by refusing to provide said transportation and that state education department guidance allowing districts not to provide busing on days that public schools are not in the session was “null and void.”

This hearing came after the case that was filed by the Orthodox Jewish community in Blooming Grove in July, which stated that the guidance affected approximately 170,000 frum students in New York and around 400,000 students in total.

In reaction to the win, especially around the holiday season, Rabbi Yeruchem Silber of Agudath Israel called the ruling “a victory not just for non-public schools in Washingtonville School District, but for all non-public schools and their students throughout the entire state.”

As it stands, the ruling has already gone into effect this week.