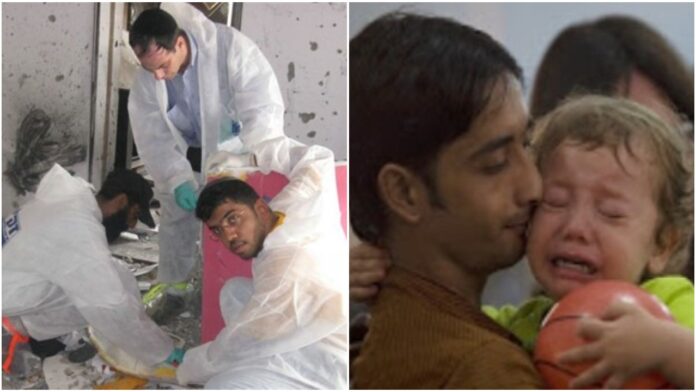 A wiretap conversation of terrorists has shown that the group specifically attacked a Jewish site in Mumbai which left six Jews brutally killed, some 13 years back in order to gain headlines.

The wiretap recording of the supposed terrorists who attacked Beis Chabad in Mumbai was given to Israeli filmmaker Oren Rosenfeld by Indian government sources.

According to reports, Rosenfeld was shooting a documentary about the Jewish community in Mumbai when he got hold of the recording.

“They’ve got recordings from the terrorists where they specifically mention the Chabad House as a target,” Rosenfeld said.

“When they crossed with the boat to Mumbai they knew where they were headed. That was one of the targets on the list,” Rosenfeld added.

Sources said prior to the attack the Jewish community in India and in Mumbai is a thriving community.

It was learned that the city prior to the attack is made up of 23 million people and it’s made out of many, many different religions and they all get along.

The terrorists made the attack in order to reportedly shatter this harmony.