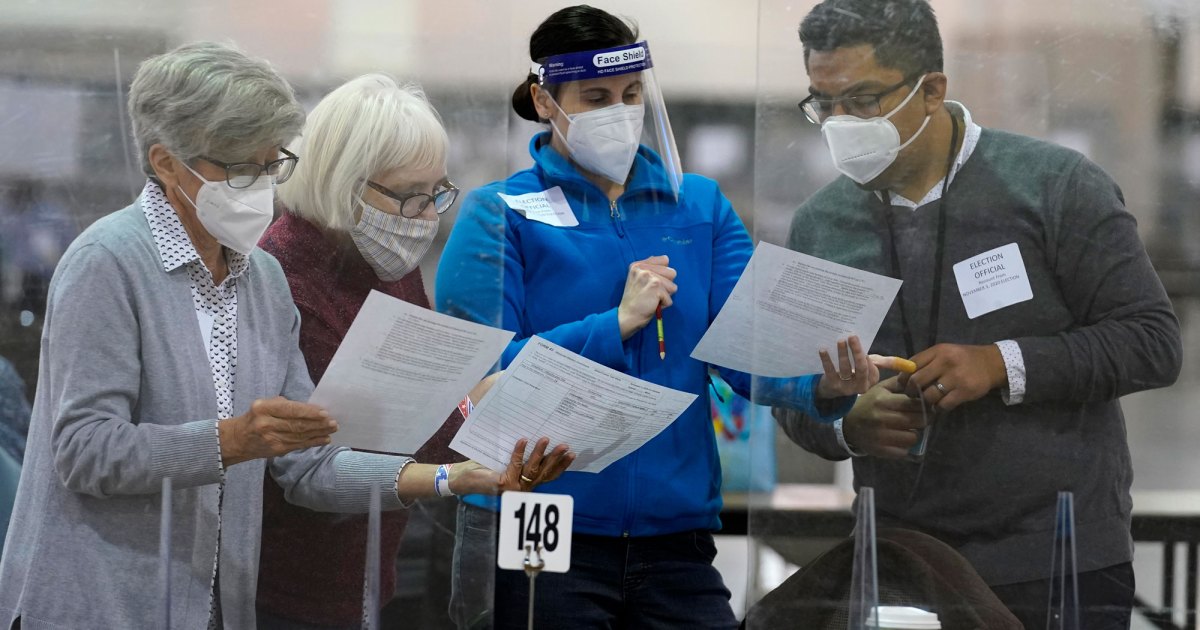 Another major setback awaited for President Trump on Sunday evening, where he didn’t just lose electoral votes, but also $3 Million in a lawsuit filed in Wisconsin. Claiming illegal votes yet again, the recount in Wisconsin did more damage to the President as it revealed 87 more votes for Biden.

On Sunday, Wisconsin finished a recount of its presidential results, confirming Democrat Candidate Joe Biden’s victory over President Donald Trump in the key battleground state. Refusing to bow down, President Trump vowed to challenge the outcome in court even before the recount concluded.

“As we have said, the recount only served to reaffirm Joe Biden’s victory in Wisconsin,” Danielle Melfi, who led Biden’s campaign in Wisconsin, said in a statement to The Associated Press. After the recount, Trump campaign spokeswoman Jenna Ellis said, “As we have said from the very beginning, we want every legal vote, and only legal votes to be counted, and we will continue to uphold our promise to the American people to fight for a free and fair election.”

A while before the recount was officially completed, the President took to Twitter to continue his vocalization on the “illegal vote” stance, saying, “The Wisconsin recount is not about finding mistakes in the count, it is about finding people who have voted illegally, and that case will be brought after the recount is over, on Monday or Tuesday. We have found many illegal votes. Stay tuned!”

As was declared on Sunday evening, Sane and Milwaukee County showed absolutely no evidence of tampering in Biden’s winning margin of about 20,600 votes, giving the winner a net gain of 87 votes. Meanwhile, the deadline to certify the vote is Tuesday, which will be done by the Democratic chair of the Wisconsin Election Commission, which is bipartisan.

To combat the certification, The Wisconsin Voters Alliance, a right-wing group, has already filed a lawsuit against state election officials seeking to block certification of the results. Another suit filed over the weekend by Wisconsin resident Dean Mueller argues that ballots placed in drop boxes are illegal and must not be counted.

Despite these desperate attempts to somehow overturn the November 3rd elections, for President Trump to stay in office, state after state is showing signs of a Biden victory nonetheless. As the list lengthens, President Trump’s legal challenges have failed in Arizona, Georgia, Michigan, Nevada and Pennsylvania.