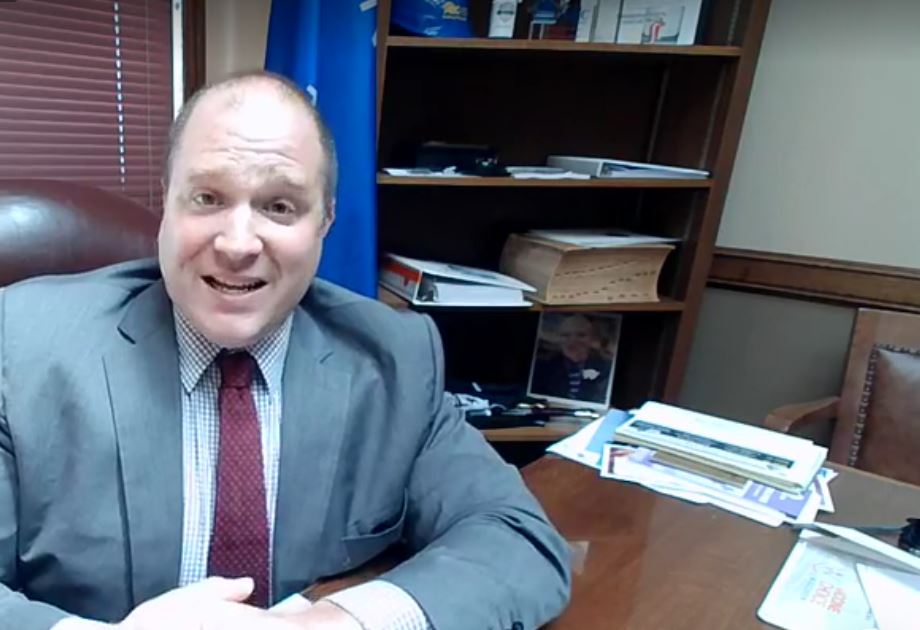 A Wisconsin lawmaker has come under fire for posting an antisemitic narrative on social media, in criticism of a mask-wearing policy that was released by a non-profit children’s museum.

Republican state Rep. Shae Sortwell was asked to apologize by social media users following his comparison of a nonprofit children’s museum’s mask policy to the Nazi Party in a post.

Sortwell’s post highlighted the Central Wisconsin Children’s Museum and its recent masking policy which decried that masks would be optional for those who show their vaccination cards and masks would be mandatory for everyone else over age 5. To this, the lawmaker wrote in response on Facebook, “The Gestapo wants to see your papers, please.” The above is a reference to the feared secret police of Nazi Germany.

In a follow-up statement on Tuesday, Sortwell said he “absolutely stand[s] by my statement. I think it’s ridiculous that some people, from the other side of the aisle, in particular, are spending their time trying to claim that this is somehow antisemitic as if history can never repeat itself as if somehow being able to see repeats in history is antisemitic.”

In response to Sortwell’s actions, Democratic state Rep. Lisa Subeck, who is a board member of the National Association of Jewish Legislators, stated, “At a time when antisemitic incidents continue to rise, hyperbolic rhetoric by Republican elected officials about the Holocaust needs to end now. These types of statements pile onto ever-increasing antisemitic incidents in our state, and continue to create divisions in an already ultra-divided country.”