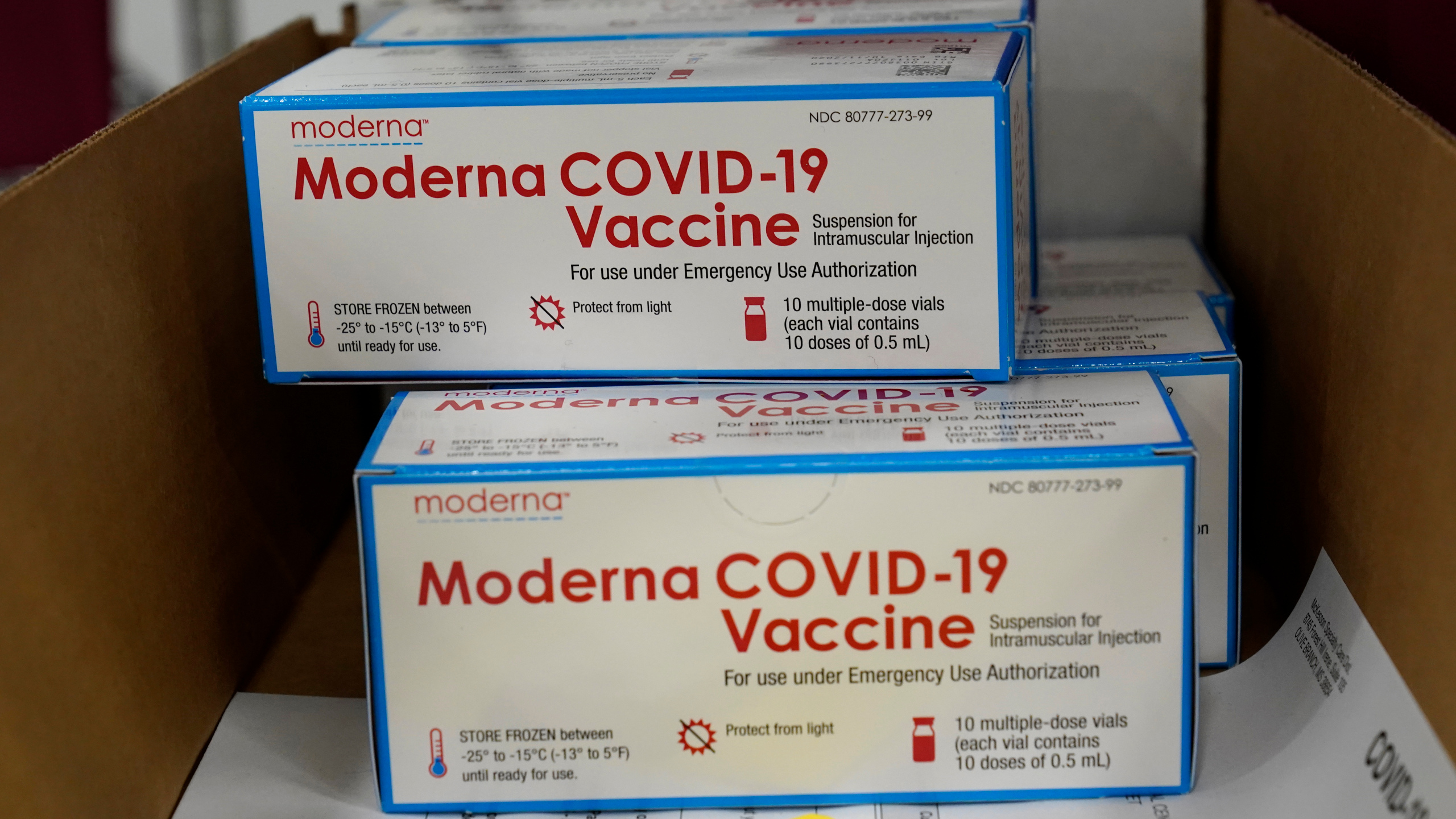 In a seemingly off-putting development, a medical facility worker in Wisconsin was fired for deliberately destroying 500 doses of the COVID-19 vaccine. In a statement, the Aurora Medical Center said that the worker at their Grafton location admitted Wednesday to intentionally removing 57 vials of Moderna’s coronavirus vaccine from a pharmacy refrigerator on Saturday. Following the confirmation, Grafton police late Wednesday night stated that the FBI and FDA are assisting with their investigation.

More than 500 doses of the Moderna COVID-19 vaccine had to be “discarded” after they were removed from a pharmacy refrigerator at the Aurora Medical Center in Grafton on Saturday, Dec. 26 in an intentional act, officials said in an update Wednesday, Dec. 30.

The Medical facility stated, “We are more than disappointed that this individual’s actions will result in a delay of more than 500 people receiving their vaccine. This was a violation of our core values, and the individual is no longer employed by us.”

Aurora officials said “the individual in question” admitted to intentionally removing the vaccine — and authorities have been contacted. It was initially believed to be the result of “human error.

In a detailed statement correcting their initial stance that was put forth on the 28th, the facility claimed, “Earlier this week, we learned that 57 vials of Moderna vaccine were removed from a pharmacy refrigerator at Aurora Medical Center – Grafton overnight, resulting in more than 500 doses of the vaccine being discarded. We immediately launched an internal review and were led to believe this was caused by inadvertent human error. The individual in question today acknowledged that they intentionally removed the vaccine from refrigeration. We have notified appropriate authorities for further investigation. We continue to believe that vaccination is our way out of the pandemic. We are more than disappointed that this individual’s actions will result in a delay of more than 500 people receiving their vaccine. This was a violation of our core values, and the individual is no longer employed by us.”

The vaccine doses in question were meant to be administered to the healthcare workers at the facility itself, but unfortunately enough, this means 500 people will be deprived of the vaccine for some more time.