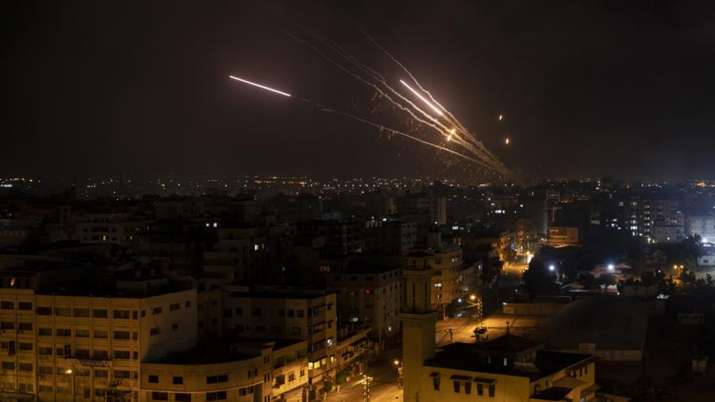 With No Plans To Stop Violence, Hamas Official Says: We Can Continue Fighting For Many Months

Appearing on a local Palestinian news channel earlier this week, Saleh Al-Arouri, deputy chairman of Hamas’s political bureau said, “The Jews’ immigration to Palestine from all corners of the world, in order to establish their state, was based on the myth that Jerusalem had been their capital and that they had a temple there, that Jerusalem belongs to them, and that it is their Promised Land. These are the myths that they have invented out of thin air.” 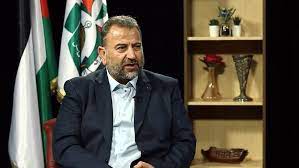 “The resistance was designed to last for a long while. The commanders of the resistance in Gaza have said—brother Abu Ibrahim [Al-Sinwar] said it clearly more than once, and [Mohammed] ‘Abu Khaled’ Deif also talked about it. … They said that we are ready for a war that would last months. Months, said Arouri, in the same interview with Gaza’s Al-Aqsa TV on Wednesday. 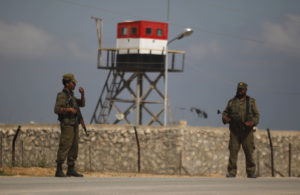 Meanwhile, the Israeli Defense Forces began a heavy bombardment against Palestinian terrorist groups in the Gaza Strip late Thursday evening, commencing both- air and ground operations in the area, to exterminate terrorist organizations that have been causing war-like situations in the nation.

Israeli Prime Minister Benjamin Netanyahu said Hamas will pay a heavy price. “I said that we would exact a very heavy price on Hamas, we are doing this and we will continue with great force. The final word has not been said, and this operation will continue for as long as needed,” declared the Israeli leader, according to the Prime Minister’s Office.