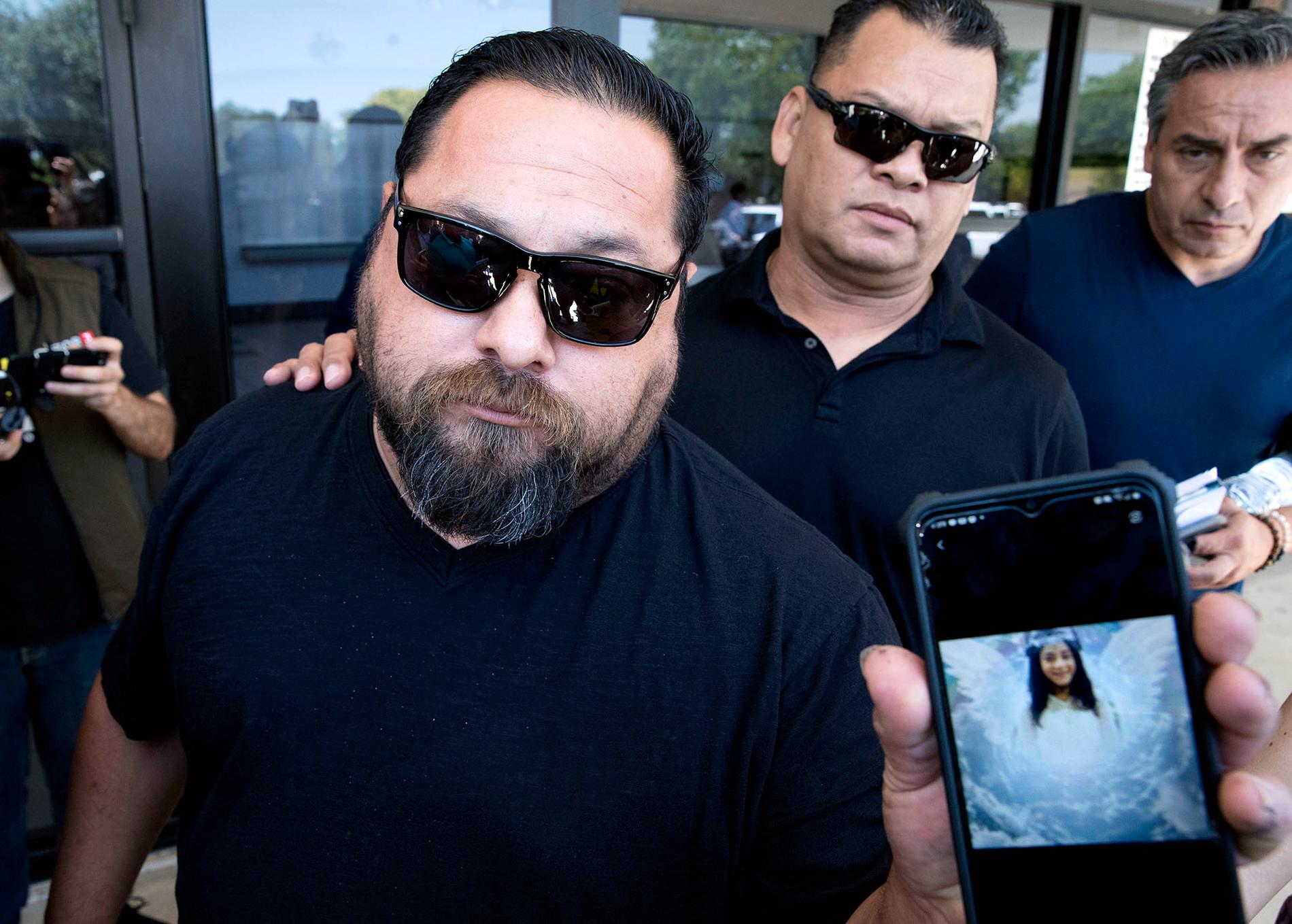 In a shocking new revelation that was reported on Wednesday evening, witnesses have claimed that they desperately urged police to charge into the building, well into the attack.

A father of one of the dead children is blaming officers at the scene for not acting sooner to stop the gunman. As it stands, since Salvador Ramos first began shooting, order Patrol agents finally breached the door about 40 minutes to an hour later when a staff member gave them a key- without taking action sooner.

Jacinto Cazares, the father of 10-year-old victim Jackie Cazares believes police could have prevented the incident from escalating. Speaking to reporters on Wednesday Cazares said he raced to Robb Elementary School when he heard about the shooting and arrived while police were still gathered outside. While he watched anxiously at the officers standing outside his daughter’s school, he suggested storming into the school building himself alongside other civilian bystanders.

“Let’s just rush in because the cops aren’t doing anything like they are supposed to,” he said he told other onlookers. “More could have been done. There were at least 40 lawmen armed to the teeth but didn’t do a darn thing [until] it was far too late,” he said while speaking to ABC News.

Furthermore, a witness who lived across the street from the elementary school, said onlookers begged officers outside the school to do something as bullets rang inside the building. The specialized, SWAT-like team known as the Border Patrol Tactical Unit struggled to breach the classroom door and had to get a staff member to open it with a key, a law enforcement official who requested anonymity told the Associated Press.

Cazares said the officers needed better tactical training and were unprepared. Struck with grief, he also said young people like the 18-year-old who killed his daughter shouldn’t be able to buy guns.