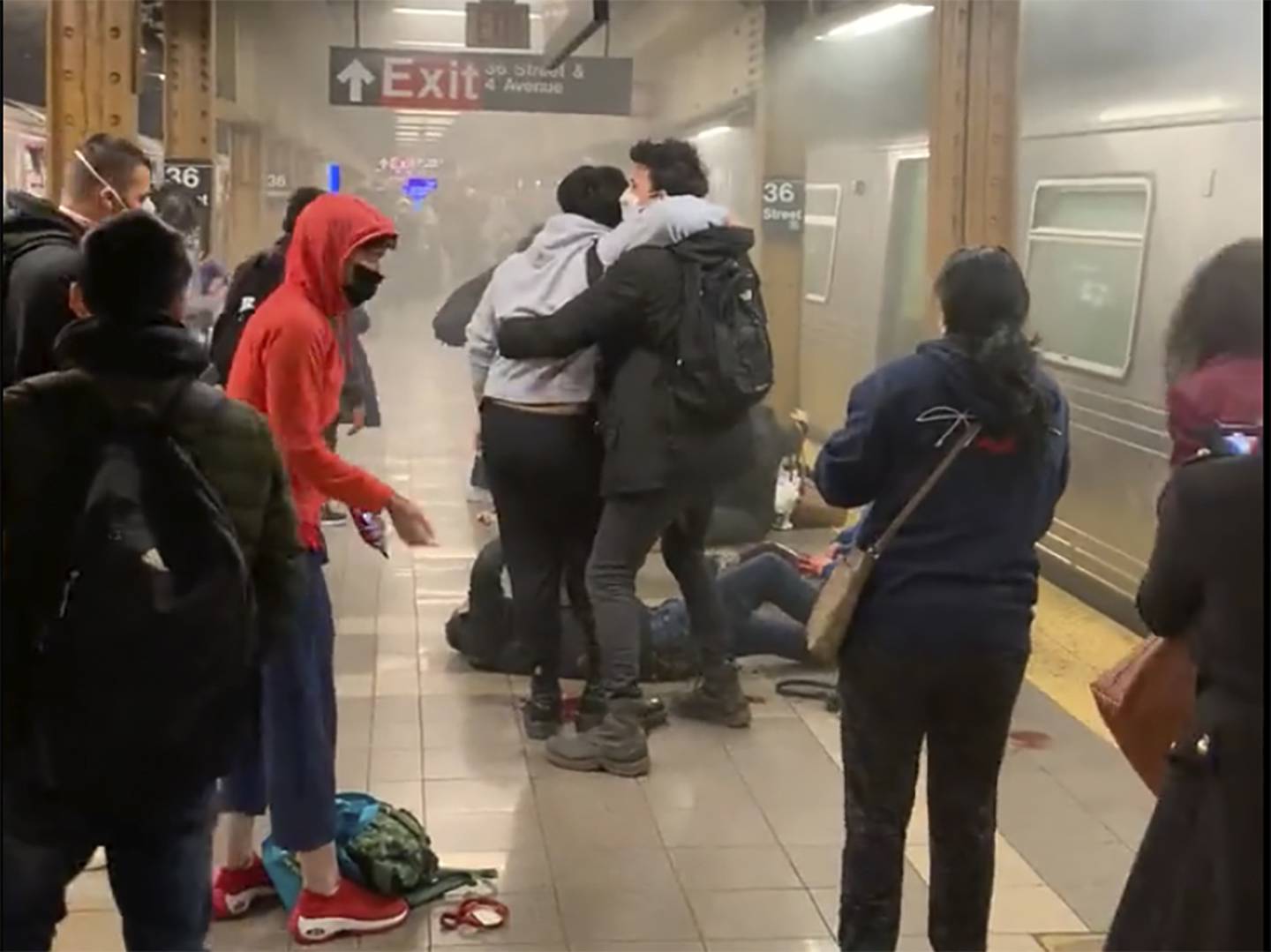 A 49-year-old woman who is one of the victims of a mass shooting aboard a Brooklyn N train last month is set to file a civil case against gun maker Glock for manufacturing the 9-mm. gun used in the 33-bullet attack on straphangers.

Ilene Steur, who was shot in the buttocks and suffered life-changing injuries during the gas mask-wearing gunman’s rampage as the rush-hour train pulled into the 36th St. station in Sunset Park, is the plaintiff in the case.

Steur, in her lawsuit, alleges that Glock continues to recklessly market its guns even though the company is well aware they fall into the wrong hands.

“Glock and its distributors encourage police departments to make trade-ins earlier than necessary or originally planned to sell more firearms to the police and sell the former police guns at a markup on the civilian market,” the lawsuit alleges.

“Glock knows that by oversaturating the market with guns, the guns will go to the secondary markets that serve illegal purchasers,” the suit added.

The said state law state that victims of gun violence can seek to hold gun makers accountable in court by arguing the companies are liable for creating “a public nuisance” through unreasonable marketing or distribution.

The law also notes that roughly 75% of guns used in crimes in New York are bought out of state.