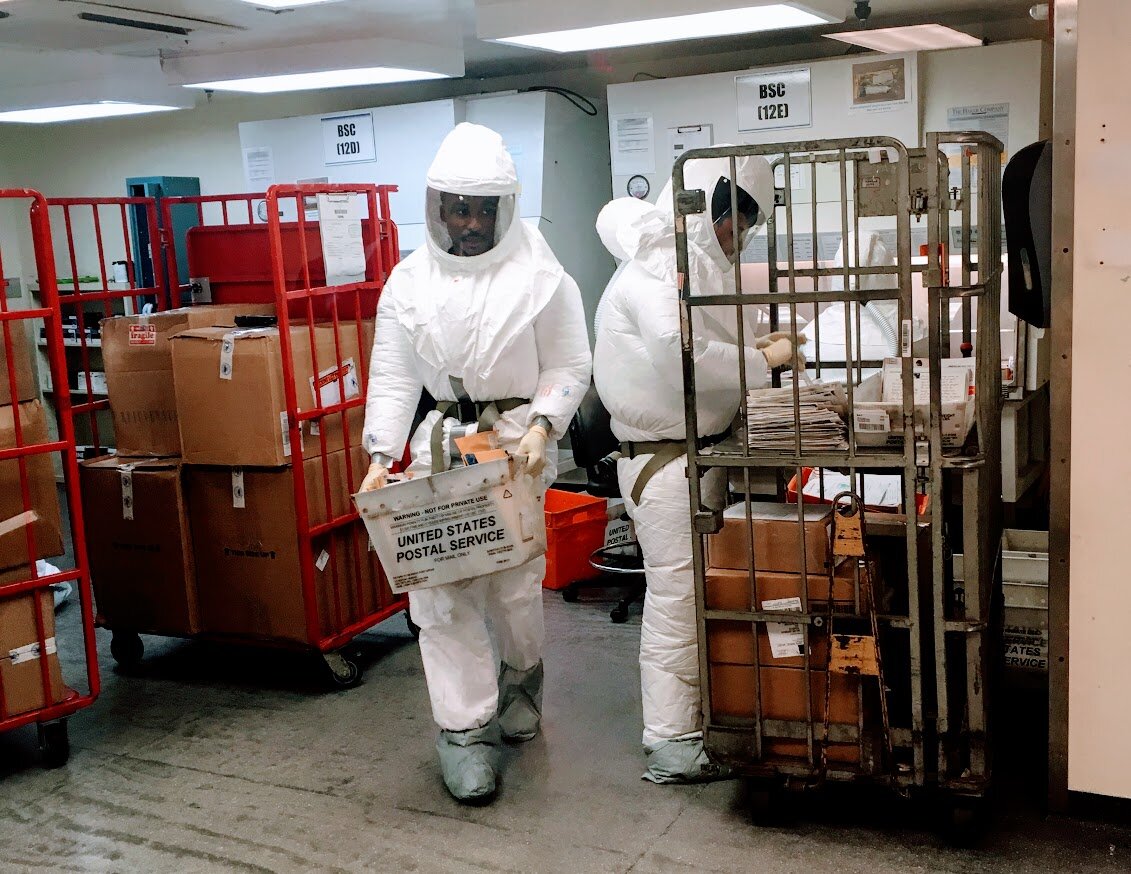 The woman arrested for mailing President Trump a package containing the highly-toxic ricin poison on Sunday is also suspected of mailing the highly potent poison to law enforcement agencies in Texas.

As reported by The Post, sources close to the matter claimed on Monday, that the woman who sent a letter that contained a lethal poison called Ricin to the President, also sent the same envelopes to enforcement agencies in the Rio Grande Valley in south Texas. Whilst the three agencies have not been identified as yet, it is certain that they fall in the Southern Texan region.

The woman, who is expected to appear before the judges at the Federal Court today, was taken into custody Sunday by US Customs and Border Protection agents at the Peace Bridge border crossing near Buffalo, New York.The letter, which appeared to have been sent from Canada, was intercepted last week at a government facility that screens mail addressed to the White House and the President.

First reported by CNN, the letter had been confirmed as being positively potent for ricin- a highly toxic substance that can kill adults in doses as small as 500 micrograms. This fact was uncovered after running two tests on the package in question.

Meanwhile, Investigators from the Royal Canadian Mounted Police in Quebec, carried out a raid early Monday in connection with the investigation, tracing the source of the chemical-induced package. In a tweet posted later in the day, the department stated, “Our Chemical, Biological, Radiological, Nuclear, Explosives (CBRNE) team is leading the operation. All necessary measures have been taken to ensure public safety.”

An RCMP spokesperson mentioned that the agency was working with FBI officials to investigate the letter, which was mailed from St. Hubert, Quebec before it was intercepted last week. According to reports by CNN, the woman was carrying a gun when she was taken into custody as she tried to enter the US from Canada.

The woman has not been named but is reported to have joint Canadian and French citizenship. She is scheduled to appear in court at Buffalo today.