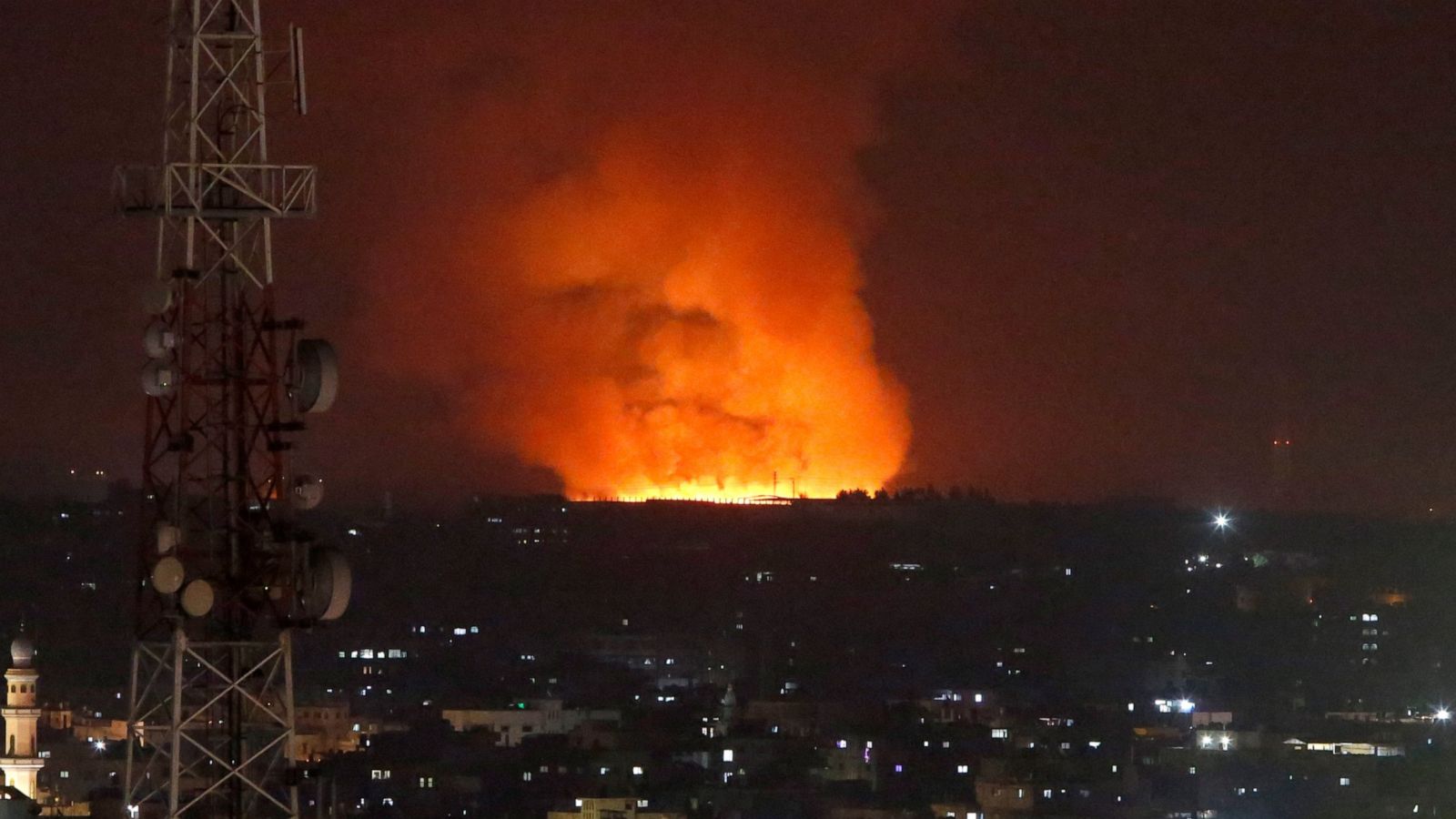 Amidst escalating tensions in Jerusalem, several world leaders, including representatives at the White House, condemned the rocket fire attacks coming from the Gaza Strip into Israel. In light of the rising tensions on the Temple Mount, the U.S. embassy also put out an alert that the Old City of Jerusalem is off-limits to its personnel until May 16.

On Monday evening, at least seven rockets were fired by Palestinian terrorists from Gaza towards Jerusalem and several rocket barrages were fired at southern Israel. Condemning these vile attacks that put Israeli civilians at risk, Israeli Prime Minister Benjamin Netanyahu said that those who attack Israel “will pay a heavy price.”

“Israel will respond with great force. We will not tolerate attacks on our territory, our capital, our citizens, or our soldiers,” he said, adding that the renewed round of fighting may last for “some time.”

Jonathan Shrier, chargé d’affaires at the U.S. embassy in Jerusalem reiterated that, “We unequivocally condemn rocket attacks from Gaza towards southern and central Israel, including Jerusalem. This is unacceptable.”

The European Union’s Ambassador to Israel Emanuele Giaufret said he was “extremely concerned” about the violence in eastern Jerusalem, while also saying that the firing of rockets from Gaza to Israel is “totally unacceptable” and needs to end. “We need immediate de-escalation to step back from the brink and protect civilians,” he said.