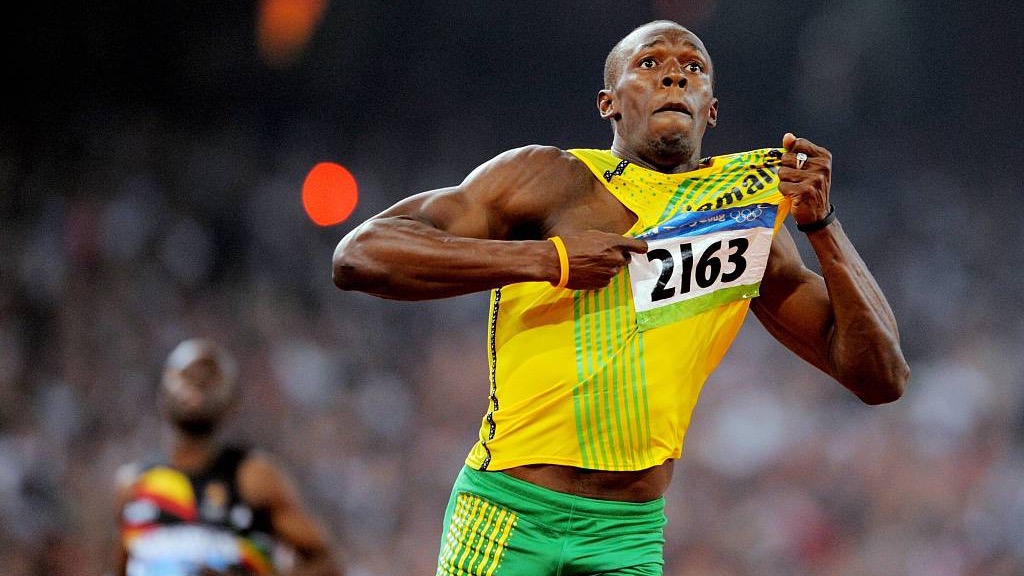 Olympic medalist tagged the ‘Fastest Man in The World’, announces home isolation, after testing positive for the novel coronavirus. This news comes just days after his grand birthday bash in Jamaica.

34-year-old world-record sprinter and eight-time Olympic gold medallist Usain Bolt has tested positive for the coronavirus and is in self-quarantine at his residence in Jamaica, where he threw an elaborate, make-free party, just last week. Jamaica’s health ministry confirmed that Bolt, who holds numerous world records in the 100-meter and 200-meter sprints, had tested positive.

This came after Bolt posted a video on social media saying he had been tested and was awaiting the results. “Just to be safe, I quarantined myself and just taking it easy,” Bolt said in the message that he appeared to have taped himself while lying in bed. It was posted with the caption “Stay safe my ppl”. He further mentioned that he did not have any symptoms, but got himself tested just to be sure. He claimed to have taken the test on Saturday, a day after he celebrated his birthday at a bash where partygoers, ironically danced to the hit, Lockdown, by Jamaican reggae singer Koffee (as seen in a series of social media posts and stories).

A star-studded event, nonetheless, the party was attended by Manchester City star and England national team football player, Raheem Sterling, who has been advised to self-isolate after his possible exposure.

The retired runner who recently welcomed a new member in his family- his 3-month-old newborn daughter ‘Olympia’, faced a mixed response to the tweet. While some fans wished him a speedy recovery, others pointed out at the lack of social distancing and safety at his recent birthday bash.

The daily record of cases in Jamaica has surged to more than 60 per day across the past four days from less than 10 just a few weeks ago. Jamaica now has 1,612 confirmed cases, with 622 active cases and 16 deaths from coronavirus. This increase in numbers has been linked to the reopening of international borders as well as the nation-wide celebrations marking Independence Day and Emancipation Day.