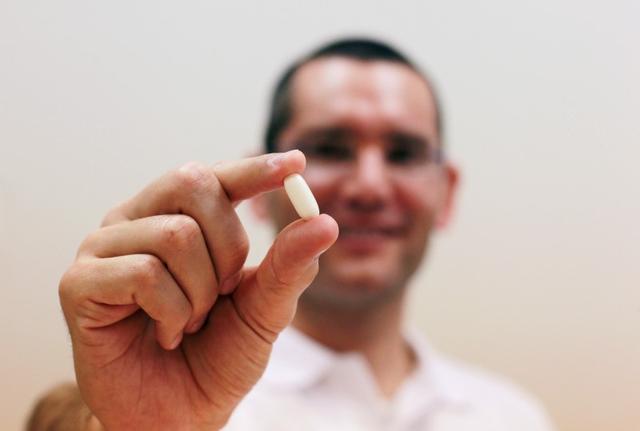 In a revolutionary new development, Israel’s Oramed Pharmaceuticals has entered the world’s first final stage trials for a pill that would effectively replace insulin injections, and can be effectively used to combat diabetes by ending insulin directly to the liver and reducing weight gain.

Trusted to be a boon for diabetics worldwide, in the near future, insulin takers will completely do away with needles and switch to oral pills, once the revolutionary medicine succeeds final trials in Israel.

In the run towards becoming the first medicine of the kind to be available to the international market, the product started phase three trials under the US Food and Drug Administration in California on Monday, after 14 years of development.

As reported by the Times of Israel,  Oramed CEO Nadav Kidron claimed, “This has the potential to improve the lives of hundreds of millions of diabetics worldwide. And by improving treatment it can reduce complications and, in turn, reduce the cost of treating diabetics.” He said that the dosing tech that is being used for insulin has “very significant” potential for the creation of oral versions of other medical injections.

Kidron further explained the innovative use of the product- which transports insulin to where the body can make the best use of it — the liver, rather than the bloodstream, where it is currently delivered via a syringe.  “One benefit of oral insulin is that we overcome the fear of the needle, but, more importantly, the insulin is being delivered directly to the liver. By taking it to the liver we are stopping the excessive production of glucose in the place where the production actually happens. Usually, injections go into the bloodstream and deal with glucose there instead of stopping production in the liver, its source,” he exclaimed.

Meanwhile, if all goes well, Oramed Pharmaceuticals says it expects type 2 diabetics to start taking its pills in just over three years, followed by type 1 diabetics after further testing. This being said, the pills will not completely make the injections redundant, since people with type 1 diabetics will still need to inject some of their doses.

Another important development with relation to the pills, as explained by Kidron, is that they minimize side effects, especially weight gain which is generally associated with the insulin injection.