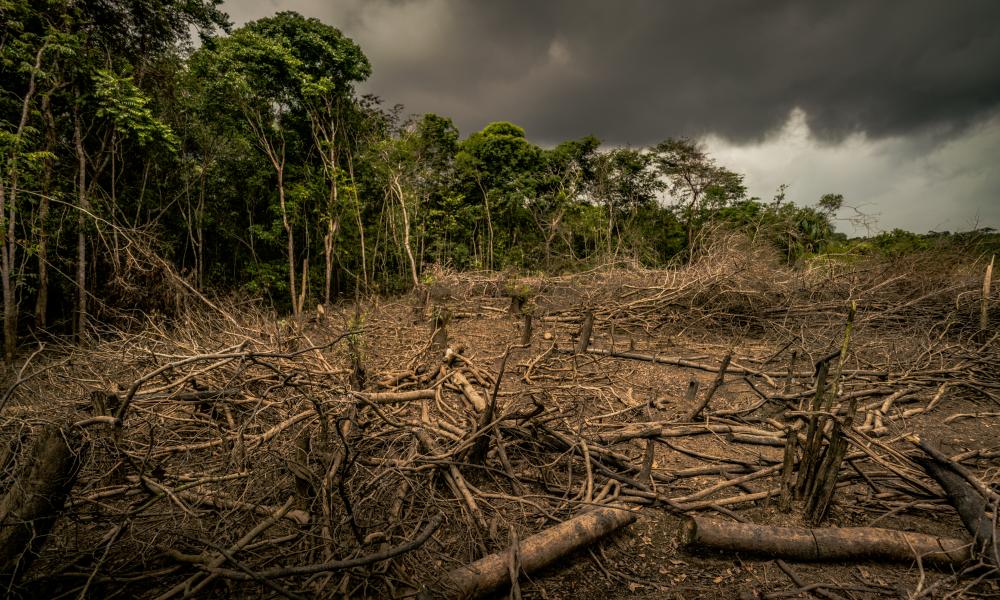 In a shocking revelation– the Living Planet Report 2020, by the World Wildlife Fund has assessed that the world’s wildlife populations have fallen by an average of 68% in just over four decades. Caused primarily due to excessive human consumption the WWF has warned of a rather dismal future for the environment.

The recent Living Planet Report 2020, released on Wednesday, has assessed the dwindling population of more than 4,392 monitored species of mammals, birds, fish, reptiles, and amphibians between 1970 and 2016. The report says that the colossal decline in the wildlife population over the past few decades has not been seen in millions of years.

It has been brought to the forefront, that the regions of Latin America and the Caribbean are by far the world’s worst-affected areas, with an average drop of 94%. The conversion of grassland, savannah, forest, and wetland habitats, the overexploitation of wildlife, the introduction of non-native species, and climate change are cited as the key drivers of this concerning drop.

According to the WWF, ecosystem destruction now threatens some 1 million species — 500,000 animals and plants and 500,000 insects — with extinction in the coming decades and centuries.

But while the report finds that nature is being “destroyed by us at a rate unprecedented in history,” experts are saying not all hope is lost. Ecologists claim that the declining trends can be halted and even reversed with urgent global action, such as transforming how we produce and consume food, tackling climate change, and conserving nature.

Citing the damage to the aquatic biodiversity, Rebecca Shaw, Chief Scientist at the WWF explained in an interview with CNN, “The most dramatic decline was in freshwater. You begin to see a picture of an unraveling of nature. That is alarming — and I think alarming, even by our own measures of alarming — we really thought with the efforts that were going on, that we would see a change in the direction. But still, we’re seeing very distinct declines in freshwater ecosystems, largely because of the way we dam rivers and also because of the use of freshwater resources for producing food to feed a growing population of people worldwide.”

Claiming that the damage is clearly a result of human behavior and unregulated consumption patterns that feed endlessly on natural resources, scientists and authors have also hinted at the warning sign of more pandemic outbreaks in relation to environmental destruction.

In a statement to the media, WWF-US President and CEO Carter Roberts said, “This report reminds us that we destroy the planet at our peril — because it is our home. As humanity’s footprint expands into once-wild places, we’re devastating species populations. But we’re also exacerbating climate change and increasing the risk of zoonotic diseases (diseases transferred from animals to humans) like Covid-19.”