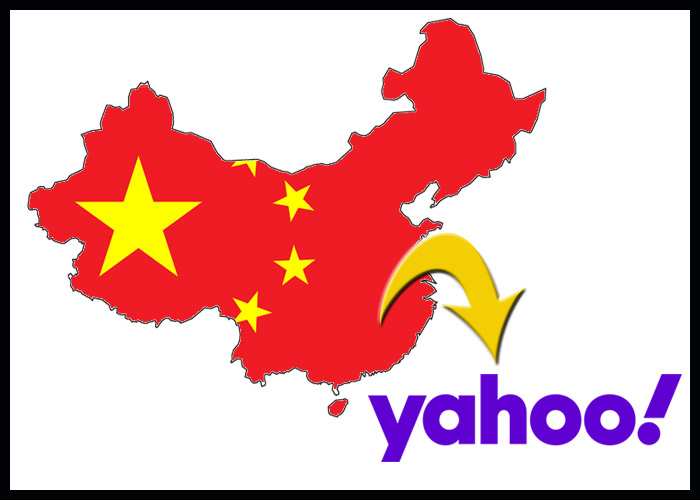 Yahoo Ends Operations In China Due To “Challenging Operating Environment”

Yahoo has formally ceased to operate in China on Tuesday, citing a “challenging” operative environment as the prime reason for the move.

An obvious decision due to many of the company’s services being blocked by China’s digital censorship, the pull-out was further initiated due to recent government moves to expand its control over tech companies generally, including its domestic giants.

“In recognition of the increasingly challenging business and legal environment in China, Yahoo’s suite of services will no longer be accessible from mainland China as of November 1,” the company said in a statement. It said it “remains committed to the rights of our users and a free and open internet.”

Yahoo is the latest foreign tech company to exit China. Google gave up several years ago, and Microsoft’s professional networking platform LinkedIn said last month it would shutter its Chinese site, replacing it with a jobs board instead.

China’s Personal Information Protection Law, which limits what information companies can gather and sets standards for how it must be stored, was most probably what led to Yahoo’s exit from the country. Chinese laws also stipulate that companies operating in the country must hand over data if requested by authorities, making it difficult for Western firms to operate in China as they may also face pressure back home over giving in to China’s demands.