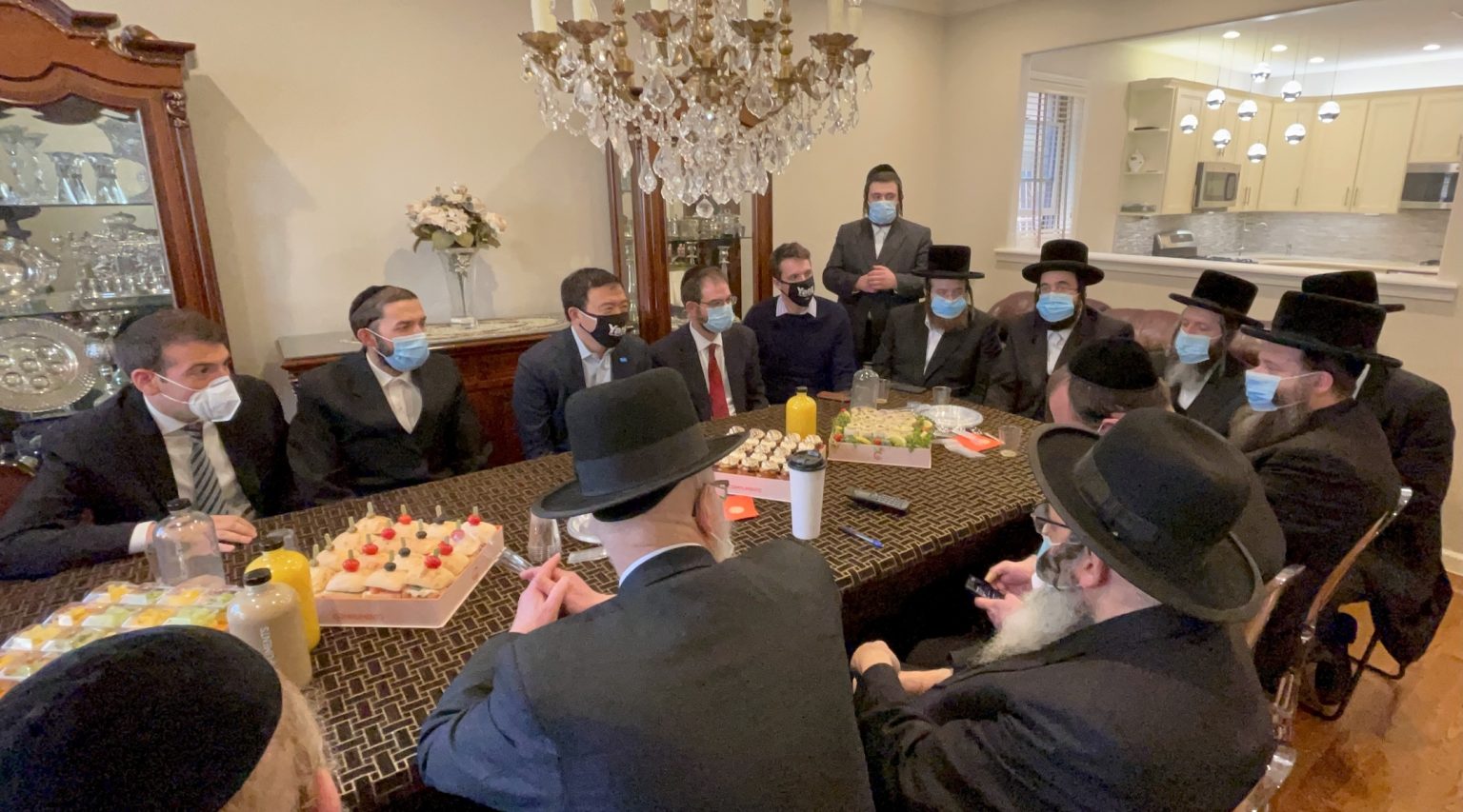 Shifting their support towards Democratic Mayoral Candidate Andrew Yang, two rival Satmar factions in New York have come together for a common cause. According to reports, both factions will soon be releasing official advertisements endorsing the candidate, with Brooklyn Borough President Eric Adams as their second choice and Comptroller Scott Stringer as their third pick.

Ahead of the June 22nd elections, both the followers of Grand Rabbi Aaron Teitelbaum and Grand Rabbi Zalman Teitelbaum, will be releasing advertisements endorsing Yang, as soon as today. According to Politico, the ad will have the rabbis calling on their respective communities to mark Andrew Yang as their first choice in the primary race and listing Brooklyn Borough President Eric Adams as their second choice and Comptroller Scott Stringer as the third.

Yang is visibly one of the most favored candidates among the Jewish community, which constitutes a sizeable amount of voters. The candidate’s views on Yeshivas and his expression of support for parents’ rights to choose a yeshiva education for their children three months ago, was what won several hearts across the community. Moreover, he also spoke about the need to bolster the relationship between the Orthodox Jewish community and city education officials and said there was no need to interfere with the yeshiva system as long as students receive a proper education.