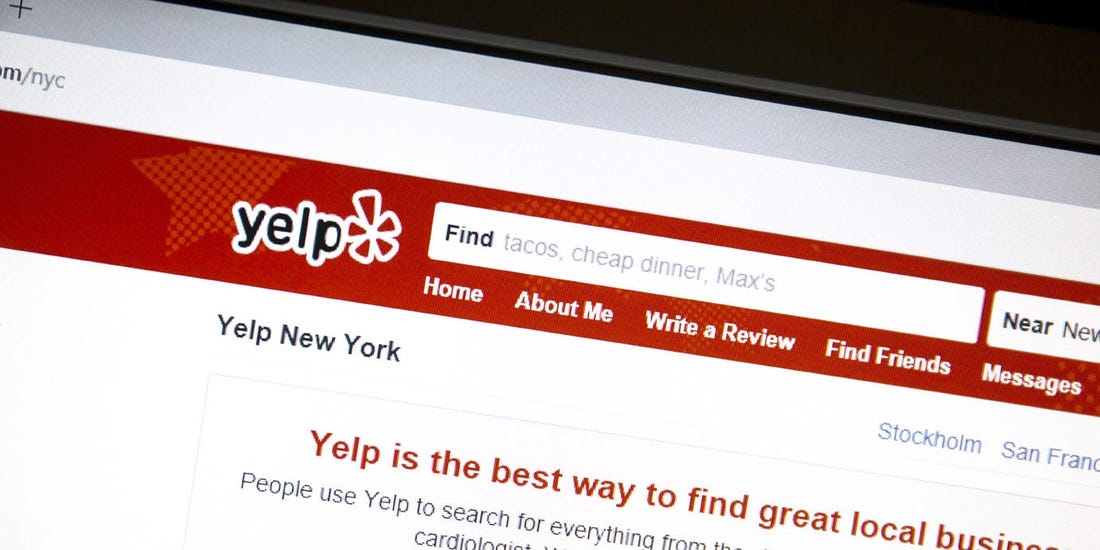 In a bid to contribute to the racial injustice landscape that has been long seen in the country, search engine giant Yelp has now taken to sound an alert for businesses that have been accused of racism by users across America.

On Thursday, Yelp announced its intentions to forward a swathe of reviews that warned fellow users of racist conduct at local businesses, by showcasing alerts that flags these particular businesses that have been tagged by watchdogs. An increased number of citizens have taken to report racially discriminatory business, especially after the memorial day police killing of George Floyd that sparked off a nationwide ‘Black Lives Matter’ Campaign.

The move is meant to give patrons “reliable” and actionable information while holding business owners accountable for their actions, the platform says. Yelp’s new “Business Accused of Racist Behavior Alert” will, according to the company- aid clean business owners and Yelp users alike. On one hand, the alerts can protect businesses that have not engaged in any discriminatory behavior, keeping checks on most businesses in the meantime, whilst letting consumers know what they might be up against before visiting a store. Businesses without a significant spike in reviews surrounding racism won’t be flagged.

Talking about this new move, Noorie Malik, Yelp’s vice president of user operations stated, “Now more than ever, consumers are increasingly conscious of the types of businesses they patronize and support. They are ‘voting with their dollars,’ so to speak. We needed a better solution to inform consumers about businesses allegedly associated with egregious, racially-charged actions to help people feel comfortable patronizing a business.”

According to Yelp, the new red icon alert will appear on business pages that may have been impacted by situations where someone associated with the business used racist language or a racist symbol. The platform will temporarily disable users’ ability to post content on such pages, especially since they will instantly be subject to investigation. “We want to warn other people who may be coming to the business’s Yelp page that there might be reviews that aren’t based on first-hand experiences,” Malik said.