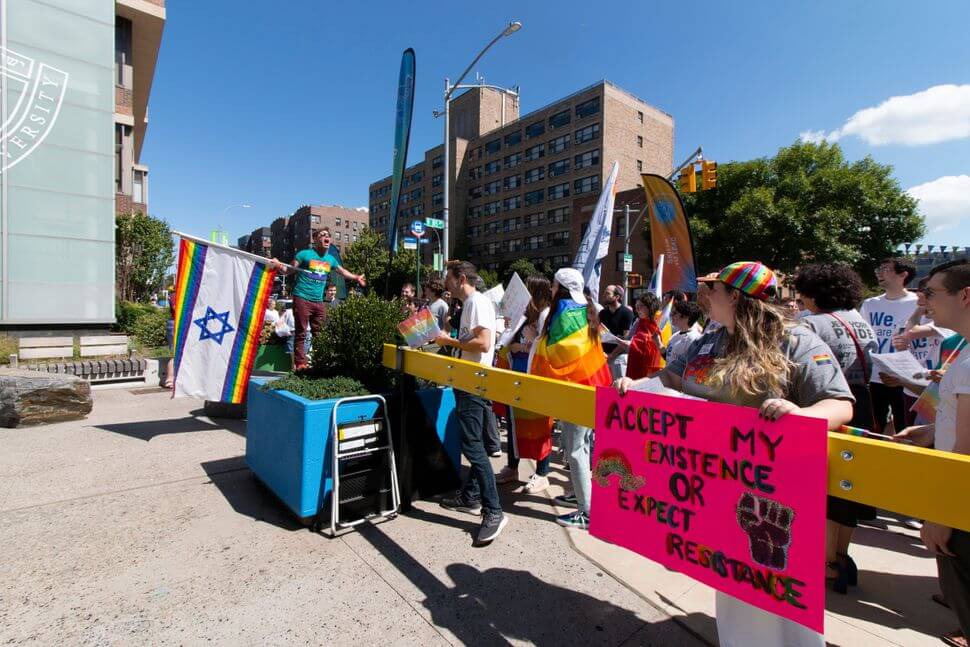 The Yeshiva University is set to appeal a recent decision by the New York Supreme Court saying that it must allow YU Pride Alliance, a group representing LGBTQ students, to be a formal student organization.

The lawsuit was filed in April 2021 by a group of students against YU, its president Rabbi Ari Berman and then-vice provost for student affairs Chaim Nissel for discrimination against the LGBTQ group.

The University’s stance on the matter has remained that as a religious institution, accommodating an LGBTQ student group and providing them with the use of facilities was inconsistent with its mission. Orthodox Judaism views the act of homosexuality as antithetical to Torah values and teachings.

In her ruling on the case, Judge Lynn Kotler denied YU’s claim that it is a “religious corporation,” noting that in its founding documents, it calls itself an “educational corporation” for educational purposes.

“There is no doubt that Yeshiva has an inherent and integral religious character which defines it and sets it apart from other schools and universities of higher education,” wrote Kotler, “However, Yeshiva must fit with the term of ‘religious corporation’ as the legislature intended … . Yeshiva is a university which provides educational instruction first and foremost. Yeshiva’s religious character evidenced by required religious studies, observation of Orthodox Jewish law, student participation in religious services, etc., are all secondary to Yeshiva’s primary purpose.”

In reaction, a statement from the Yeshiva University read, “The court’s ruling violates the religious liberty upon which this country was founded. The decision permits courts to interfere in the internal affairs of religious schools, hospitals, and other charitable organizations. Any ruling that Yeshiva is not religious is obviously wrong. As our name indicates, Yeshiva University was founded to instill Torah values in its students while providing a stellar education, allowing them to live with religious conviction as noble citizens and committed Jews. While we love and care for our students, who are all—each and everyone—created in God’s image, we firmly disagree with [the] ruling and will immediately appeal the decision.”