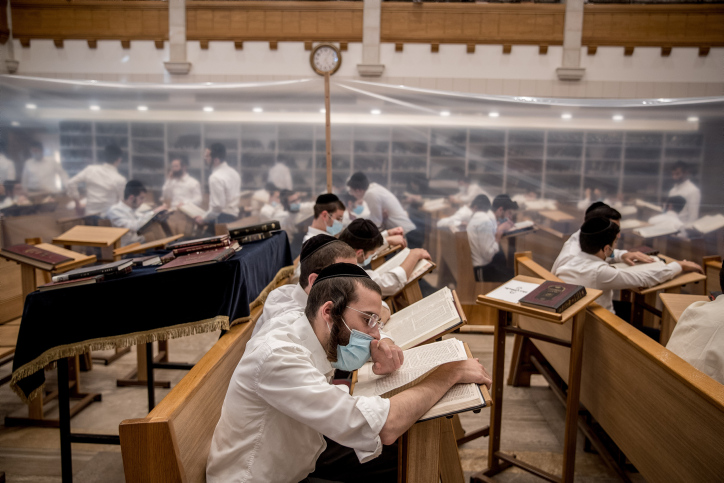 Israel’s new Finance Minister has already picked a bone with the Orthodox community, leaving the Avreichim angered at the budget cuts targetted towards the religious sect of the population.

Taking action against the unfair policy, the Union of Zionist Yeshivot and the Hesder Yeshivot Association sent a letter to Prime Minister Naftali Bennett reprimanding him for the decision of Avigdor Lieberman to eliminate daycare subsidies for avreichim.

Citing blatant discrimination against the Orthodox community, the letter states “This draconian decision of Minister Liberman causes immense damage to the status quo, and is a display of defiance that expresses actual contempt toward the value of Torah study. It also causes great harm to entire communities who view Torah study as a central value to their lives. This step will deal an existential economic blow to the families of Torah students from the weakest strata of society.”

Addressing Benett, the letter goes on to say, “We have heard the speeches you made, along with speeches made by other senior figures in the government. We have heard the promises made to protect the unity of the people, and your personal promise to support the Torah world. Now we are appealing to you with a request that you cancel this evil directive and work to balance the various elements in the government who have acted irresponsibly. We call upon you as Prime Minister of the State of Israel, asking you to implement responsible policies that respect all the various sectors of society, policies that respect and show commitment to our millennia-old tradition of valuing Torah study, policies that bring about unity between Israeli society and the Torah world.”