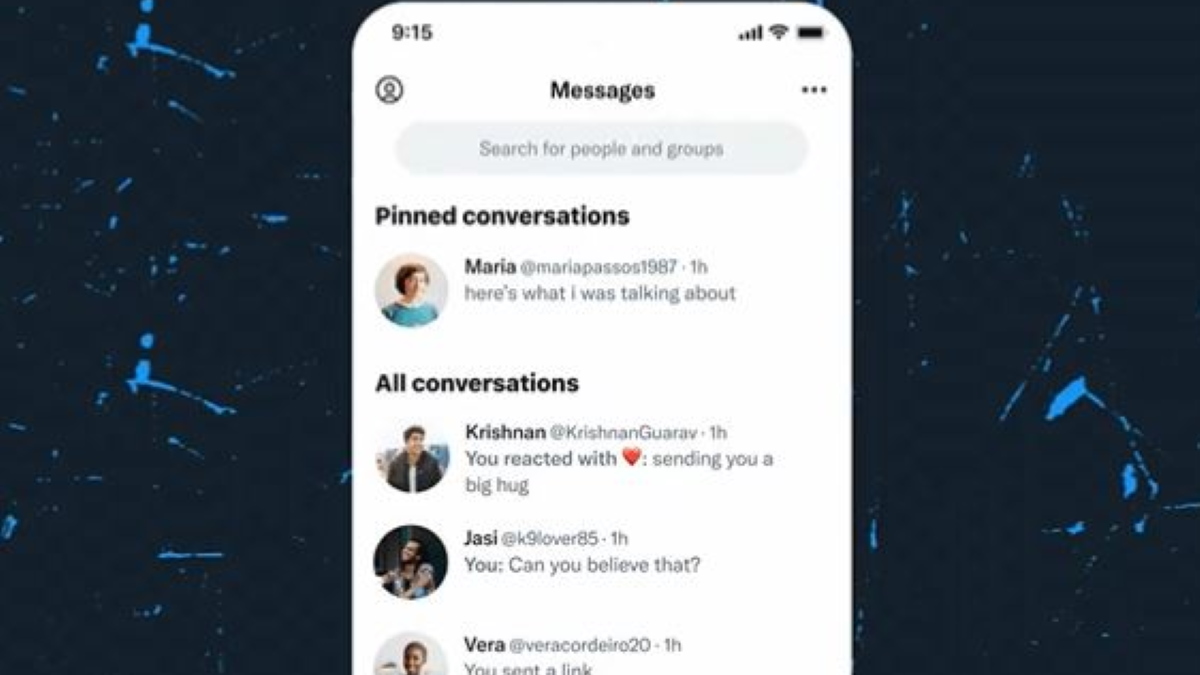 You Can Now Pin Upto 6 DM Conversations On Twitter

On Friday, Twitter announced that it will now enable users to pin six conversations to the top of their DM inbox for easy access. The feature is available on iOS, Android, and the web.

In an effort to continue enhancing its Direct Messaging feature, Twitter has now expanded the ability to pin conversations with other users to up to 6 Pins at a time. Last year, Twitter made some long-awaited changes to DMs, including the ability to DM a tweet to multiple people at once in individual conversations. Instead of timestamping individual messages with the date and time, Twitter also started grouping messages by day to “reduce timestamp clutter.”

Keep your fave DM convos easily accessible by pinning them! You can now pin up to six conversations that will stay at the top of your DM inbox.

The changes to its Direct Messaged over the past few months have come after Twitter acquired two messaging companies at the end of 2021. Sphere, a London-based group chat app, and Quill, a would-be Slack rival were added to Twitter’s portfolio and employees at both companies were absorbed into Twitter, with former Quill staff working specifically on messaging. Quill founder Ludwig Pettersson, the former creative director of Stripe, joined Twitter as a project manager on the Conversations team.

It is expected that Twitter will continue announcing more such chat features in the coming months, especially with the two new companies on board.