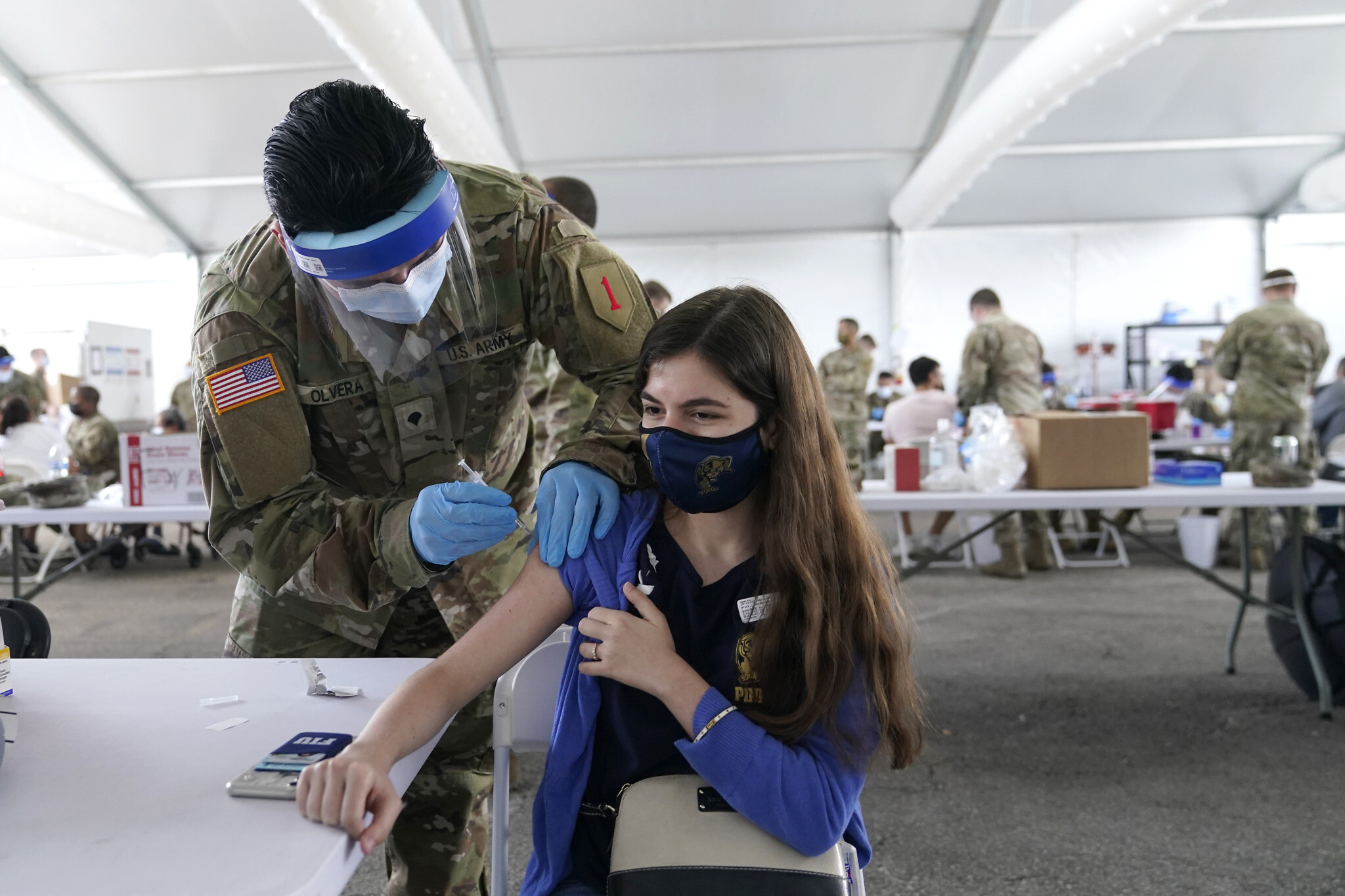 Young Children Likely To Be Vaccinated Starting This Week, In Israel

Children aged 12-15 will reportedly start being inoculated in Israel starting this week. Reports have suggested that the country will begin administering jabs on children starting June 6.

With an approval expected in the coming days, Israel’s Channel 12 reported that children between the age of 12-15 will be vaccinated, following suit of the US, where the FDA successfully granted the green flag in inoculating children.

As it stands, vaccinations will initially be done at schools in order to reach as many children as possible, the report said, although parents will need to give their approval.

Later, shots will be provided by health management organizations, as has been the case for the vaccinations given to the above-16 population.

This being said, recently, a suggestion was raised at a ministry meeting to wait until the outcome of a probe by US health officials into several dozen reports of mostly mild heart problems, or myocarditis, after young people received vaccines. To this, anonymous sources told the Times of Israel that the nation will likely only give children the first of the two usual shots of the Pfizer-BioNTech vaccine it is using, as the cases of myocarditis are believed to have occurred almost exclusively after young people received their second vaccine dose.