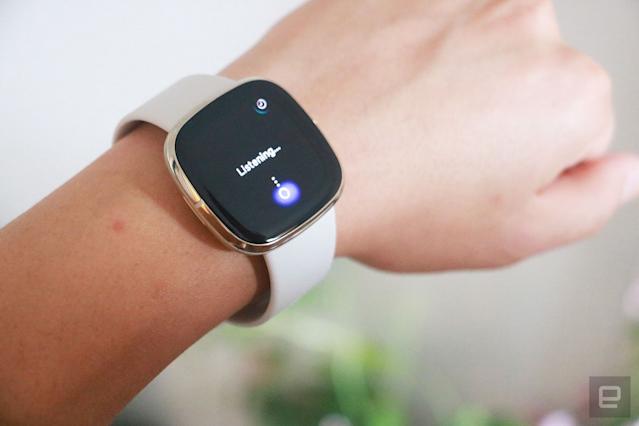 Titled ‘Snore & Noise Detect’, Fitbit will reportedly soon notify snorers about their condition by tracking noise when they sleep.

Reported first by 9to5Google, who analyzed the latest Fitbit app version on Google’s Play Store, the feature allows a Fitbit’s microphone (in devices that have one) to listen to “ambient noise including one’s potential snoring,” after a person has fallen asleep. The 9to5 Google report also says the ‘Snore & Noise Detect’ monitors “noise including snores from you or someone next to you.” It analyses noise levels and tries to find “snore-specific” sounds. When the Fitbit detects a noise event louder than the baseline noise level, it tries to determine whether it is picking up snoring or something else.

Obviously coming with concerns of its own, tech enthusiasts are not only deeming this “all-nighter” feature to be creepy but are also of the opinion that the feature would potentially drain out the device’s battery quite a bit.

The release notes recommend users not play white noise or other ambient sounds in the bedroom which can interfere with the snore detection. It suggests users should charge their Fitbit to at least 40 percent before they go to bed because “this feature requires more frequent charging.” As it stands, currently, ‘Snore & Noise Detect’ is not available to all users and may be launched officially after a possible testing phase.