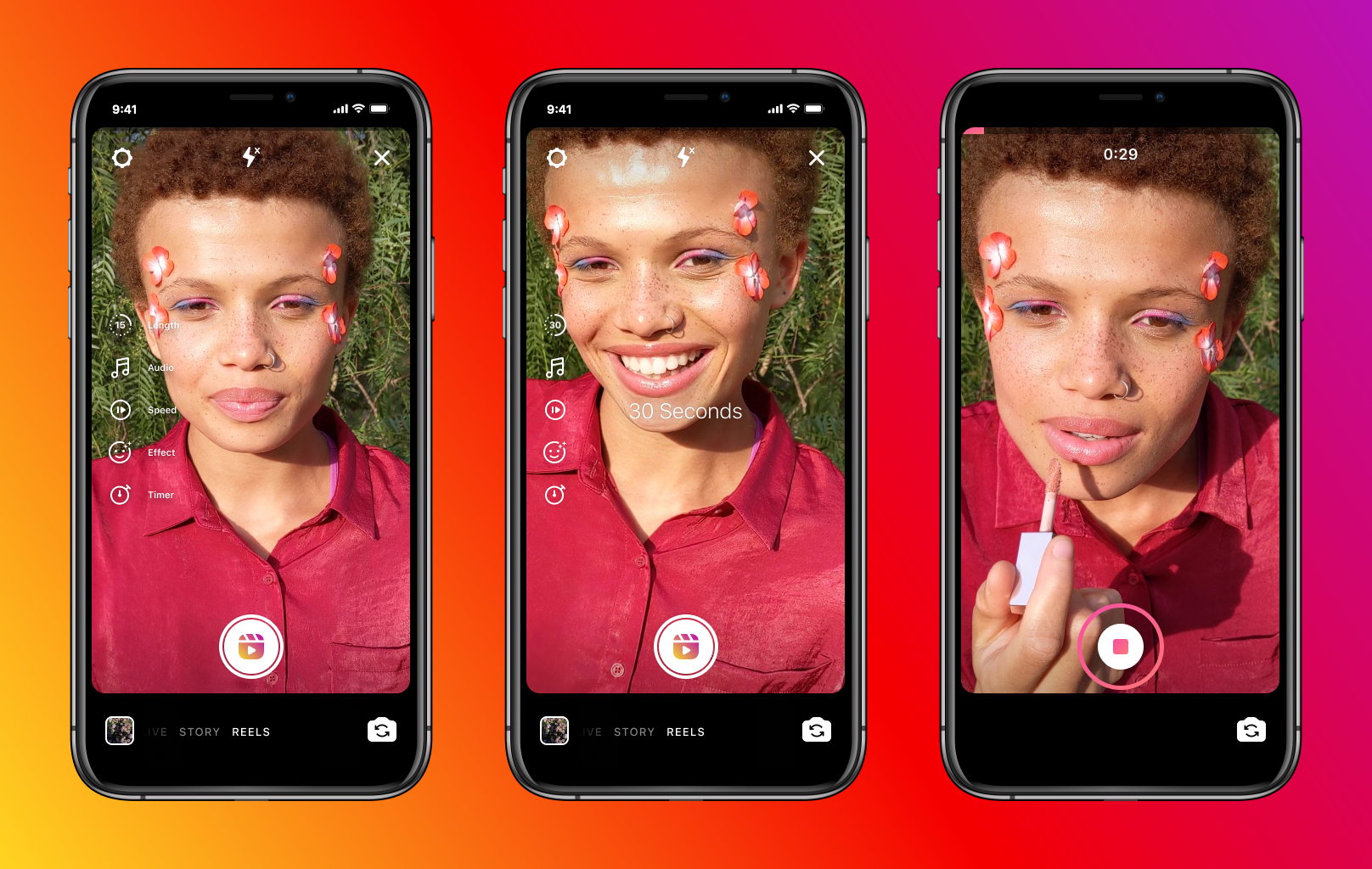 Your Instagram Reels Can Now Be A Minute Long!

Upping its time limit from the earlier 30-second mark, Instagram celebrated a year of Reels by announcing that the limit will now go double via a hilarious meme.

Initially starting off at 15 seconds, Instagram has now updated its Reel timelimit to 60 seconds, starting Tuesday. It seems like the new move has been floated out to compete with TikTok, which recently upped its own video limit to three minutes.

Apart from the extension on Reels, Instagram has also introduced new safety features including- defaulting Instagram accounts to private for users who are sixteen years or younger and preventing adult accounts with a pattern of suspicious behavior from being able to interact with younger users. According to Facebook, different users are happy to see varying degrees of sensitive content and the new control settings are specifically designed to allow them to determine their own level of comfort.