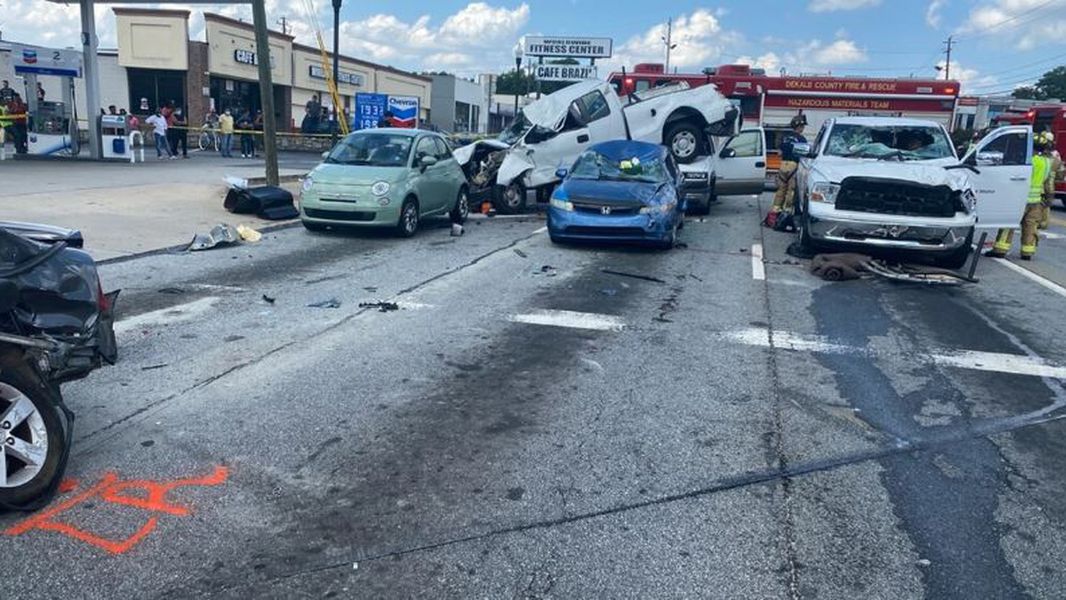 In a severely unfortunate incident on Saturday where multiple vehicles crashed into each other on a wet interstate in Atlanta, 13 people lost their lives, 8 among whom were children from a youth home for abused or neglected children.

Out of the lives that were lost, the van containing children ages 4 to 17, belonged to the Tallapoosa County Girls Ranch, a youth home operated by the Alabama Sheriffs Association. It caught fire after the wreck and Candice Gulley, the ranch director, was the van’s only survivor — pulled from the flames by a bystander. As of Sunday night, Gulley was in a serious, but stable condition.

The crash also claimed the lives of two other people who were in a separate vehicle. Officials identified them as 29-year-old Cody Fox and his 9-month-old daughter, Ariana, both of Marion County, Tennessee.

To investigate the crash further, the National Transportation Safety Board sent 10 investigators to the area Sunday. The Tweet by the agency showed photos of at least four burned vehicles, including two large trucks. It said the inquiry would focus on vehicle technologies such as forward collision warning systems, fuel tank integrity and occupant survivability.