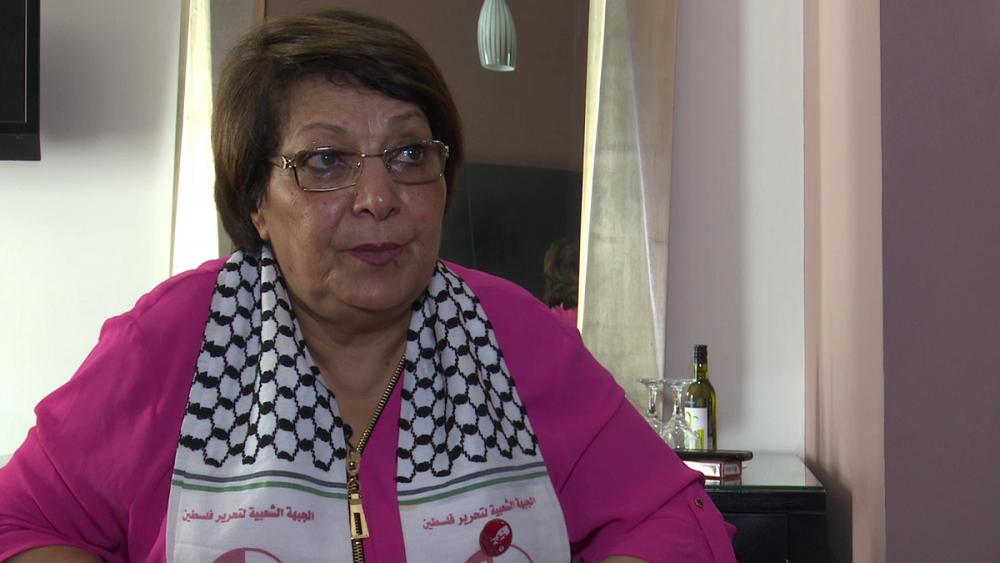 A San Francisco State State University webinar featuring Palestinian terrorist Leila Khaled was removed by Youtube after 30 minutes of Livestreaming. Taken down for ‘violating terms of service’, the webinar which was held on Wednesday was first refused by Zoom.

Held in honor of a PFLP terrorist who was one of the masterminds behind the hijack of an Israel-bound flight in 1969, San Francisco State University’s Department of Arab and Muslim Ethnicities and Diasporas Studies on “Teaching Palestine” had been attempting to move forward with the webinar despite being barred from holding it on zoom. In a statement to The Lawfare Project legal aid organization, Zoom claimed, “In light of the speaker’s reported affiliation or membership in a US-designated foreign terrorist organization, and SFSU’s inability to confirm otherwise, we determined the meeting is in violation of Zoom’s Terms of Service and told SFSU they may not use Zoom for this particular event.”

Khaled is a known member of the Popular Front for the Liberation of Palestine, which is a group designated as a terrorist organization by Israel, the US, and the European Union.

Managing to start with the introduction of the panelists, including hijacker Leila Khaled, the Livestream screens went blank 30 minutes into the webinar, with screens going black. The message “this video has been removed for violating YouTube’s Terms of Service” soon appeared across all screens that were participating in the stream.

Among the panelists on the stream was SFSU Associate Professor Rabab Ibrahim Abdulhadi, who lauded and regarded Khaled as someone she dreamed of becoming as a child.

After the introductions, the organizers had enough time to play a video clip of Khaled in which she could be heard saying, “I don’t agree with the murder of civilians wherever they are in the world,” but “our enemies call any form of popular resistance terrorism,” and “as far as I’m concerned occupation is terrorism.” Seconds later, the feed was cut.

Since the event was taken off from Youtube soon afterward, Khaled, never received the opportunity to address the event live. Titled, “Whose Narratives? Gender, Justice, & Resistance: A conversation with Leila Khaled”, organizers, in the event description, referred to her as a Palestinian feminist, militant, and leader.

Khaled was part of a team of terrorists that hijacked TWA Flight 840 on its way from Rome to Tel Aviv in August 1969. A year later she participated in the attempted hijacking of an El Al flight from Amsterdam to New York City as part of Dawson’s Field hijackings, a series of simultaneous hijackings carried out by PFLP.

Currently residing in Amman, Jordan, Khaled was arrested in London, but was later released in exchange for hostages from another hijacking.