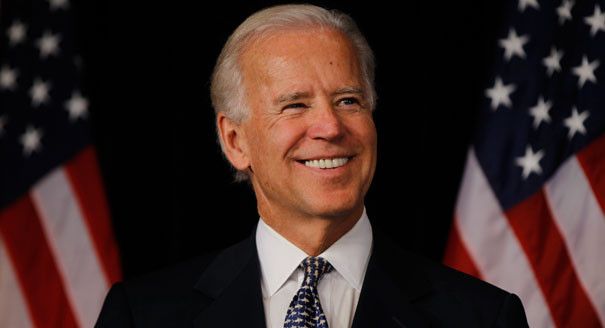 The rebuttal came after the Israeli President’s Residence last week said that Biden will be granted the award in recognition of his “true friendship with the State of Israel, the people of Israel, and the Jewish People; his uncompromising decades-long commitment to Israel’s security; his contributions to deepening, strengthening, and enhancing the strong and unwavering alliance between Israel and the United States of America; and his struggle against anti-Israeli and antisemitic hatred around the world.”

Following this intent, the ZOA wrote in their statement, “ “The Zionist Organization of America urges interim Israeli Prime Minister Yair Lapid and Israeli President Isaac Herzog to cancel giving underserving President Joe Biden the Israeli Presidential Medal of Honor ‘to thank [Biden] for being a true friend of Israel’ and for ‘decades-long support for Israel’s security, deepening our alliance & fighting antisemitism.’ This award makes no sense. A ‘true friend of Israel’ and fighter against antisemitism would not pursue the numerous policies undermining Israel’s sovereignty and security that President Biden and his administration are pursuing, including 100’s of millions of U.S. tax dollars financially aiding and abetting Palestinian Arab terror against Jews.

“Nor would ‘a true friend of Israel’ take advantage of Israel’s caretaker government to make visits, as Biden is doing, to symbolic Palestinian Authority institutions in eastern Jerusalem. Former Israeli Ambassador Danny Danon noted that these Biden visits are unprecedented and were ‘created to pave the way for the U.S. administration to challenge Israel’s sovereignty over Jerusalem.’

The letter then went on to list several hostile policies that Biden floated against Israel including aid packages to Palestinians, restoration of funding for the UNRWA, handling of the Iran deal, appointing islamophobes, and antisemites on top positions, and more.